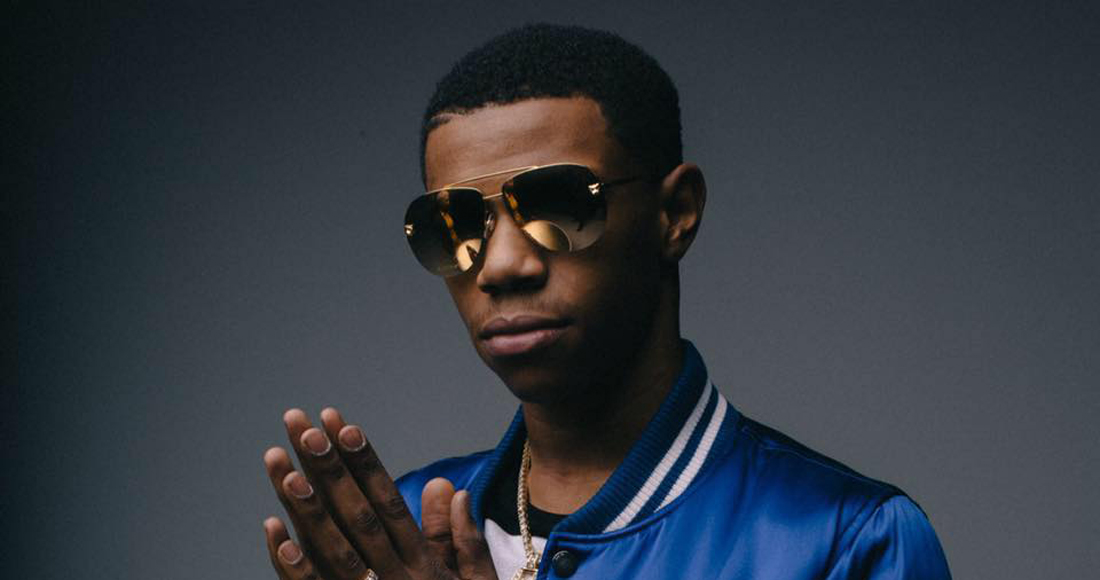 US rapper A Boogie Wit Da Hoodie has reason to celebrate this week, landing his first Number 1 album on America's Billboard 200 chart this week with his latest collection Hoodie SZN.

However, in terms of traditional sales, it sets a new record for selling just 823 copies - the smallest weekly sales total for a chart-topping record in the US since streaming was introduced in 2014.

It's significantly lower than the previous record for the lowest sales of a Number 1 album, held by 21 Savage's I Am > I Was, which sold 3,000 copies in a week last month.

The majority of Hoodie's sales figure comes from streaming - the 20 tracks were played 83 million times.

Small traditional sales for hip-hop albums are now common, as streaming increasingly becomes the preferred way of listening for fans.

In the UK, Hoodie SZN has so far peaked at Number 29, having climbed up the Top 100 every week since its release on December 21.