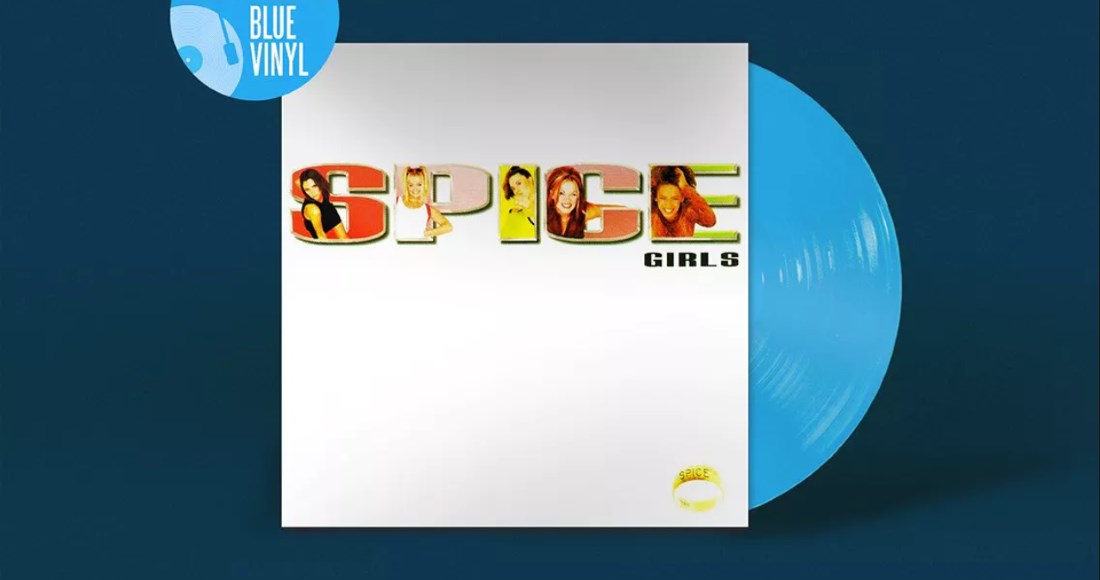 The UNICEF Blue Vinyl campaign will see LPs from the likes of Spice Girls, Kate Bush and David Bowie be pressed on wax matching the colour of UNICEF's logo, with just 50 numbered copies of each album available.

18 auctions are currently underway for fans to get their hands on the extremely rare reissues, 17 for each album individually, and one for all of the albums in the series. The combined auction has so far reached bids of £2,500, while interest in Kate Bush's The Sensual World is the highest solo sale so far, with the current leading bid at £800. All auctions close on Monday November 26 at 10pm GMT.

The remaining 48 copies will be available through raffles, which cost £5 per entry. Interested vinyl fans can purchase as many tickets as they like, and will get a free entry into the draw for every 10 tickets purchased. All raffles will be drawn on Monday December 10.

More information on the fantastic cause can be found here.