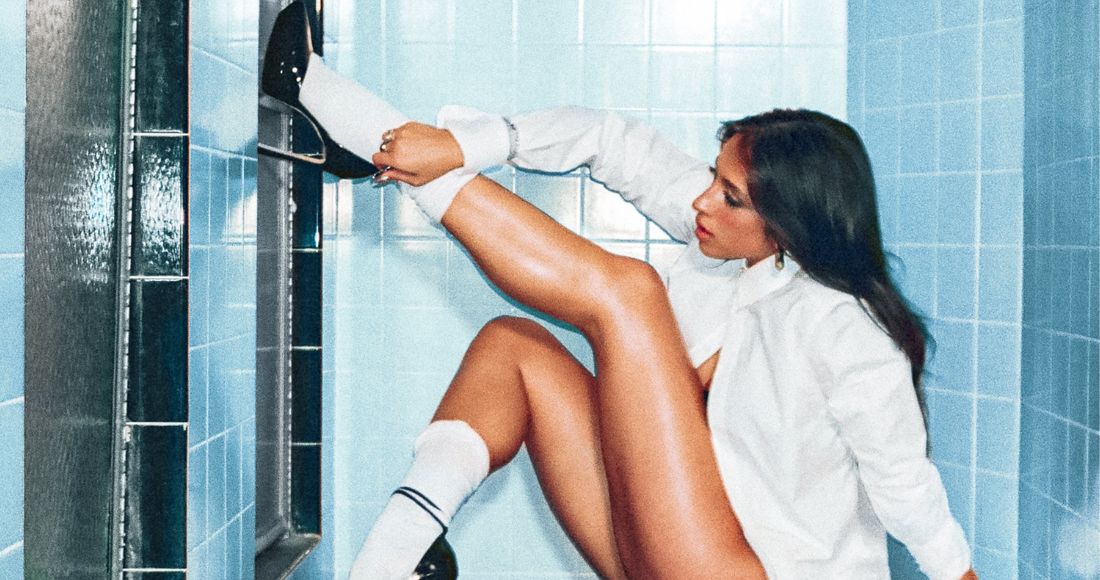 Tate McRae is not resting on her laurels and has released a brand-new single, UH OH, coming this Friday.

Listen to UH OH below.

The release of UH OH comes now even six months after Tate dropped her long-awaited debut album, the accomplished I Used To Think I Could Fly.

Containing team-ups with the likes of super-producer Greg Kurstin and a co-write from Charlie Puth, the album solidified Tate's position as one of the big break-out debut pop girls this year, charting at Number 7 on the Official Albums Chart.

Of course, Tate was first introduced to audiences with her 2020 single You Broke Me First, which rode a wave of virality during the first COVID lockdown and peaked at Number 3 on the Official Singles Chart. You can discover Tate's UK chart history in full here.

UH OH is out now via Ministry of Sound in the UK.