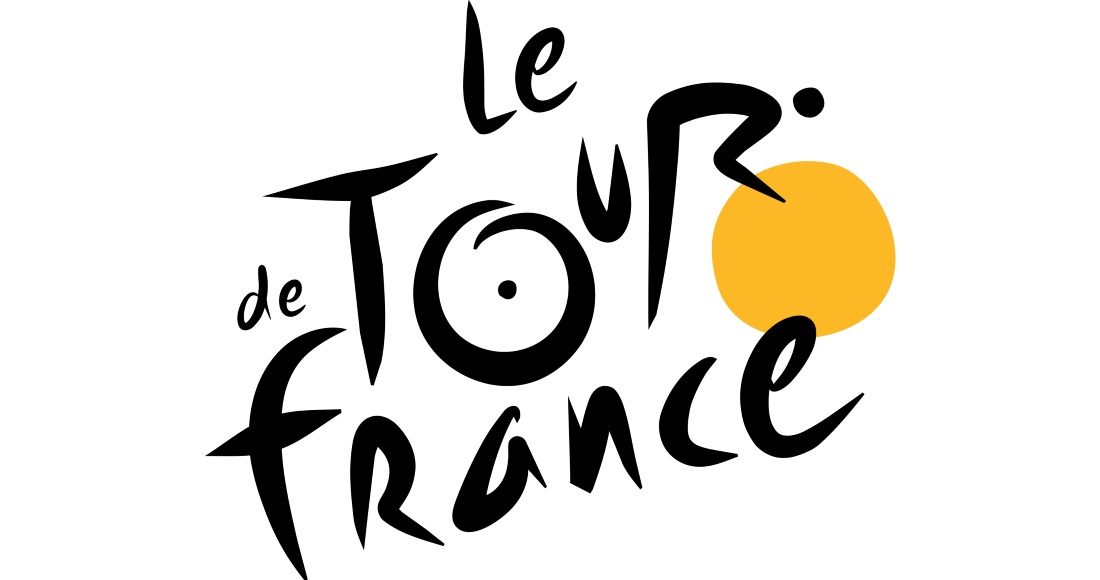 As the Tour de France starts up in Yorkshire, we raid the archives and count down the most downloaded songs about bikes. Yes, really!

It’s the biggest event in any cycling fanatic’s calendar and it’s coming to the UK! The 2014 Tour de France begins today with the Grand Depart in Yorkshire, starting off 21 days of racing.

All eyes are on the UK in more ways than one. For the last two years, the Tour De France has been won by British cyclists: Sir Bradley Wiggins in 2012 and Chris Froome in 2013. Can the UK make it three in a row?

To celebrate, we’ve been digging through the archives to find a few two-wheeled anthems. Songs about bikes aren’t as common as you’d think, which is a huge shame, but we did manage to find the 10 most downloaded pedal-tastic tunes and it’s our pleasure to count them down today for you.

The yellow jersey goes to American hip-hop rockers Flobots, who are first up with their only UK hit Handlebars. The track, which describes doing things on your bike that would almost certainly make you fail your cycling proficiency test, hit Number 14 in 2008.

Katie Melua finishes in silver position with her 2005 hit Nine Million Bicycles, her second single to go Top 10 after 2003’s Closest Thing To Crazy. The lead single from her second Number 1 album Piece By Piece, Nine Million Bicycles reached Number 5 and isn’t really about cycling as such – it’s all a metaphor for love or something. Katie’s had seven Top 40 hits including a Number 1 with Eva Cassidy, a cover of What A Wonderful World.

Dishy, dashing DJ Mark Ronson has to settle for a bronze. His Bike Song makes a strong argument for the “two wheels good four wheels bad” cause. Taken from his second Top 10 album Record Collection, The Bike Song, featuring The View’s Kyle Falconer in the vocal saddle, was Ronson’s seventh Top 40 hit and peaked at Number 17 in 2010. Mark’s highest chart peaks were his Smiths’ cover Stop Me FT Daniel Merriweather and his reworking of Zutons’ Valerie featuring the late, great Amy Winehouse on vocal duties. Both tracks reached Number 2. Take a moment to consider how unexpectedly amazing Mark's hair looks blond.

British rockers Hawkwind are in fourth, with their debut and biggest hit Silver Machine. Written about lead singer Robert Calvert’s silver racing bike (kinda), the track reached Number 3 way back in 1972, the first of three Top 40 hits for the band.

Fifth place belongs to possibly the most famous song about cycling of them all. Originally released as a double-A side with Fat Bottomed Girls, flamboyant rockers Queen took the track to Number 11 in 1978.

As for the rest of our Top 10, it’s nice to see Kraftwerk’s actual song about the Tour De France pop up (6) – it was reswizzled in 2003, and that version reached Number 20.

The highest charting song about bikes is the Mixtures’ 1971 hit Pushbike Song, which reached Number 2. It takes eighth place on our countdown.

Just edging into the Top 10 is US singer Skylar Grey’s C’mon Let Me Ride, in which our heroine sings about how she’s really keen to ride Eminem’s bike. This must be some amazing cycle Slim Shady has got because Skylar is pretty insistent.

Check out our full Top 10 of the most downloaded songs abpout cycles. Sadly, traditional cycling song Daisy Bell (Bicycle Made For Two) didn’t get a look-in. It’s an outrage!