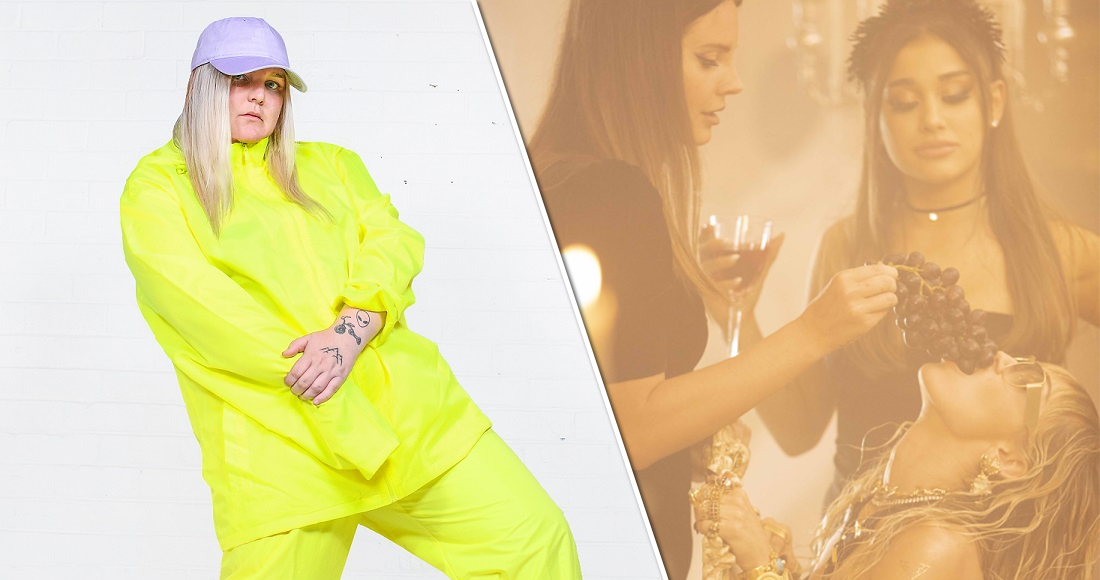 Tones & I’s domination of the Official Irish Singles Chart continues as Dance Monkey notches up a fourth week at Number 1.

The Australian newcomer’s breakthrough track has scored Ireland’s second biggest sales week of 2019 so far, outselling the nearest competition by over 3:1. Only Ariana Grande’s 7 Rings achieved more sales in a single week back in February.

However, it is Ariana who is kept off Number 1 this week as Don’t Call Me Angel, her Charlie’s Angels soundtrack collaboration with Miley Cyrus and Lana Del Rey, opens at Number 2 and is this week’s highest new entry. Don’t Call Me Angel marks Ariana’s 13th Top 10 hit, Miley’s ninth and Lana’s highest charting entry to date.

Post Malone lands a new entry at Number 12 with Saint Tropez, while Panini by Lil Nas X returns to its peak of Number 18 following the release of its music video. Right behind him at Number 19 is Kosovo-born DJ Regard with Ride It, up 13 places.

Further down, Dave scores a new entry with Professor X at 34, a song taken from the soundtrack to Netflix’s Top Boy, while Behind Barz by Drake from the same compilation lands at 49. There are also new entries this week for Halsey with Graveyard at 37 which marks her eighth Top 50 placement, and Stormzy with Wiley Flow at 45, his sixth hit in Ireland.