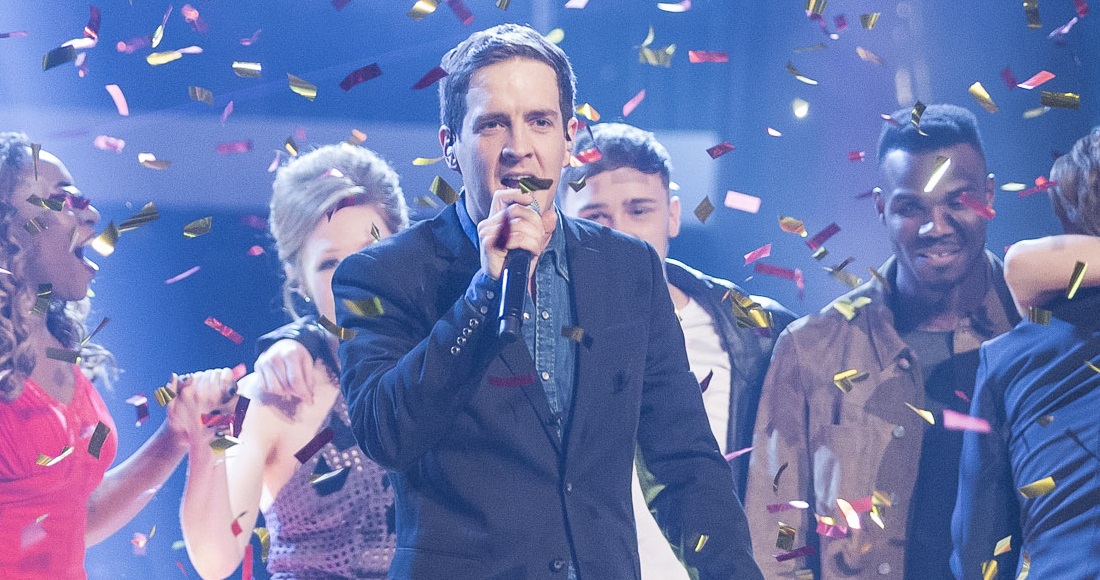 If it sales momentum continues, the track will be the highest charting single from a The Voice winner in history, overtaking series two victor Andrea Begley’s recording of Evanescence’s My Immortal, which reached Number 30 back 2013.

The success of McCrorie’s release has also boosted the original version of the song - recorded by Maroon 5 frontman Adam Levine for 2014 romantic comedy Begin Again - into the Top 100, landing at Number 64 today.

Dutch dance duo Pep & Rash are set to make their chart debut on Sunday with Rumors (11), as Meghan Trainor’s new single Dear Future Husband is on track to score her a third Top 40, up ten places midweek to Number 38.