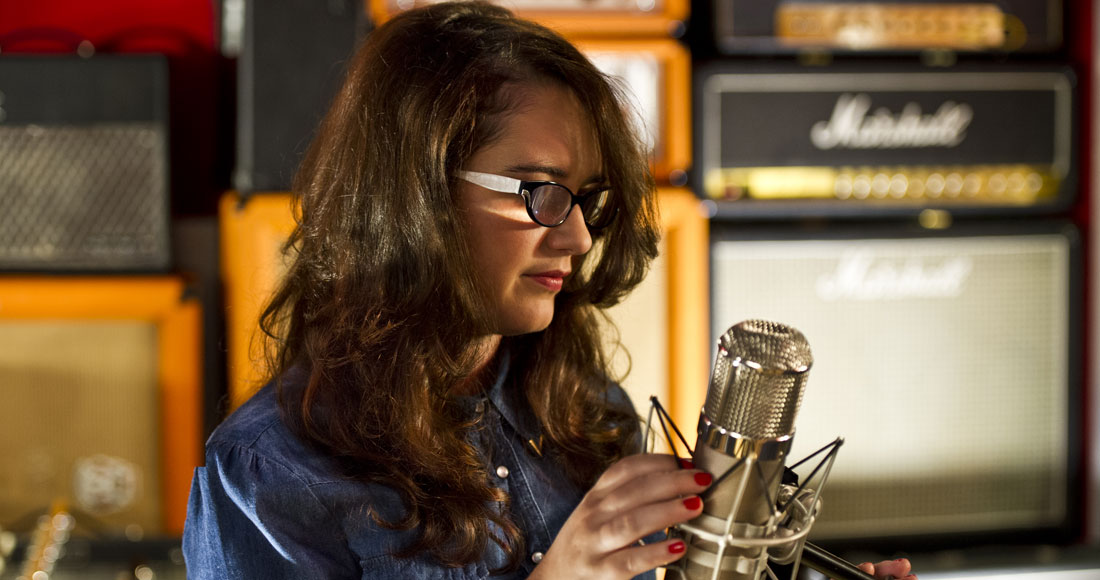 The Voice UK 2013 winner Andrea Begley has double reason for celebration today. The Northern Ireland singing star has secured her first ever Top 10 album, with debut release The Message going straight in at Number 7 on the Official Albums Chart.

Not only that, but this chart placing means she has achieved the highest ever chart position from a Voice UK contestant.

“I just want to say a huge thanks to all my fans who have supported my debut album, Andrea told OfficialCharts.com. “I really cherish your faith in my voice.”

Before Andrea’s new entry today at Number 7, the previous highest chart entry by a Voice UK contestant was season 1’s Bo Bruce, who scored a Number 10 album in May 2013 with Before I Sleep. Andrea’s season 2 rival Leah McFall scored a Number 8 hit on the Official Singles Chart in June this year with her version of I Will Surivive.

Watch our video interview with Andrea Begley, where she tells us about working with her The Voice mentor Danny O’Donoghue on her debut album The Message: