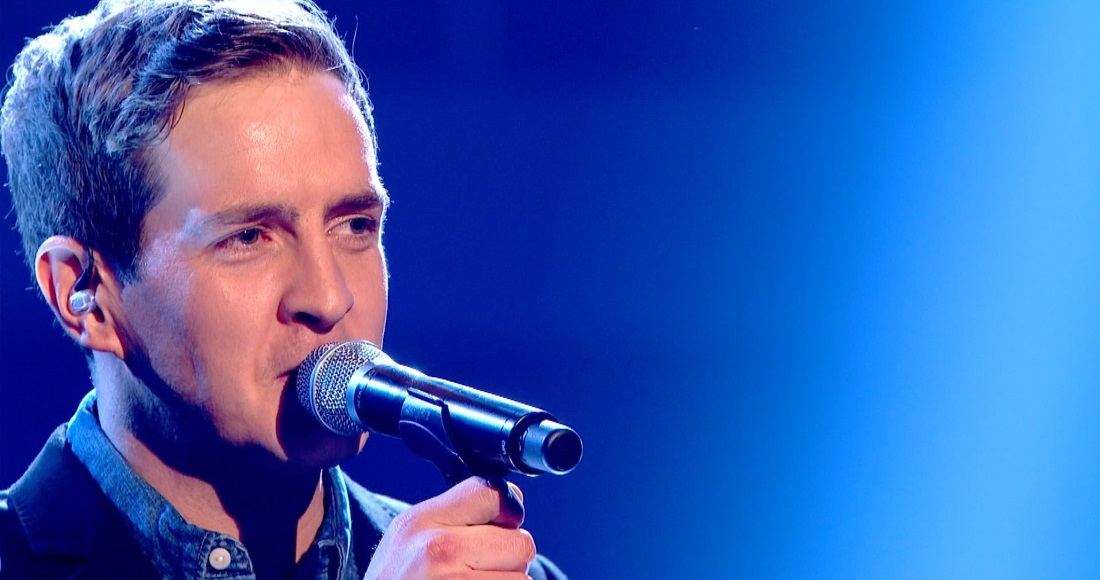 McCrorie closed the show with a performance of his winner's single Lost Stars, which was made available to download from midnight. The track is a cover of Adam Levine's track used in the film Begin Again. 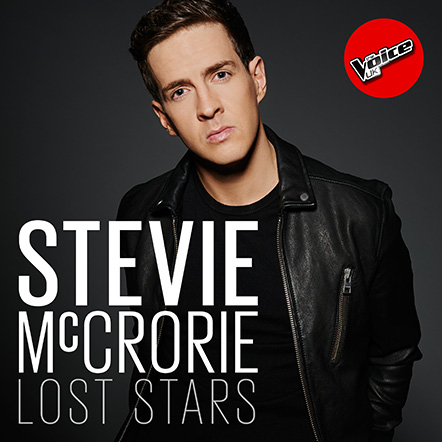 "I'm so lost for words right now," McCrorie said. "I can't thank everyone enough for doing this for me. I never thought this was possible.

"After tonight it gets down to business, the single is going to be out at midnight tonight. Everybody that has voted for me, just go and buy that single."

As well as performances from the four finalists, the evening saw special guests Paloma Faith and The Script take to the stage; the latter marking former coach Danny O'Donoghue's return to the show. Rita Ora also performed New York Raining with Charles Hamilton.