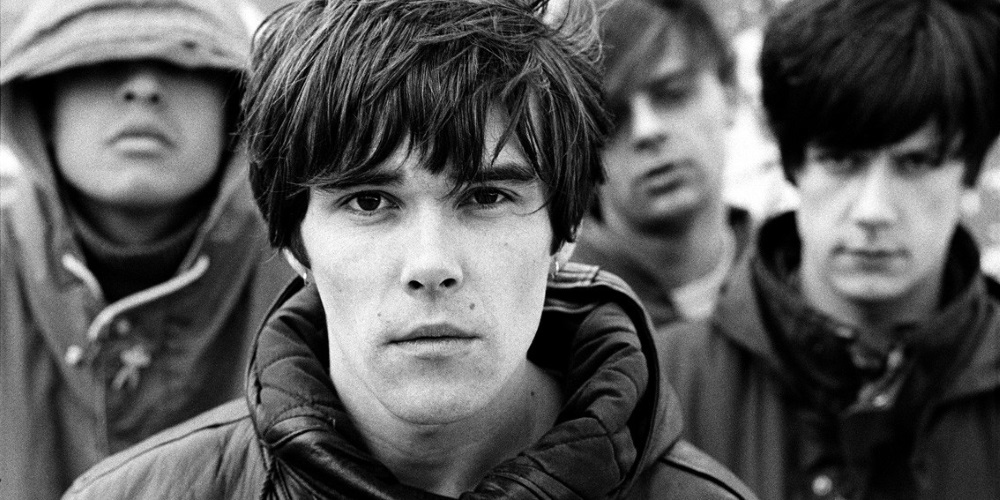 The Stone Roses have climbed to Number 1 on this week’s Official Vinyl Albums Chart.

The band’s seminal 1989 self-titled debut vaults 16 places on this week’s tally following its recent reissue on the format.

The record, which has been remastered from the original tapes for its limited edition vinyl release, originally peaked at Number 19 on the Official Albums Chart.

The album has been reissued a number of times since then, reaching a new peak at Number 5 in 2009. View The Stone Roses' full Official Chart history here.

Elsewhere on this week’s Official Vinyl Albums Chart, Pink Floyd’s 1973 album The Dark Side Of The Moon leaps from 16 to Number 2, and Oasis’ 1995 LP What’s The Story Morning Glory is new at Number 3.

Further down the chart, Brandon Flowers’ latest album The Desired Effect is new at 9, and three Morrissey albums enter the Top 20; Vauxhall And I (Number 12), Your Arsenal (13) and Viva Hate (14).

The UK’s first Official Vinyl Charts were launched in April following a strong resurgence in the format over the last two years. Check out the best-selling Vinyl Singles and Albums of the Millennium so far here.