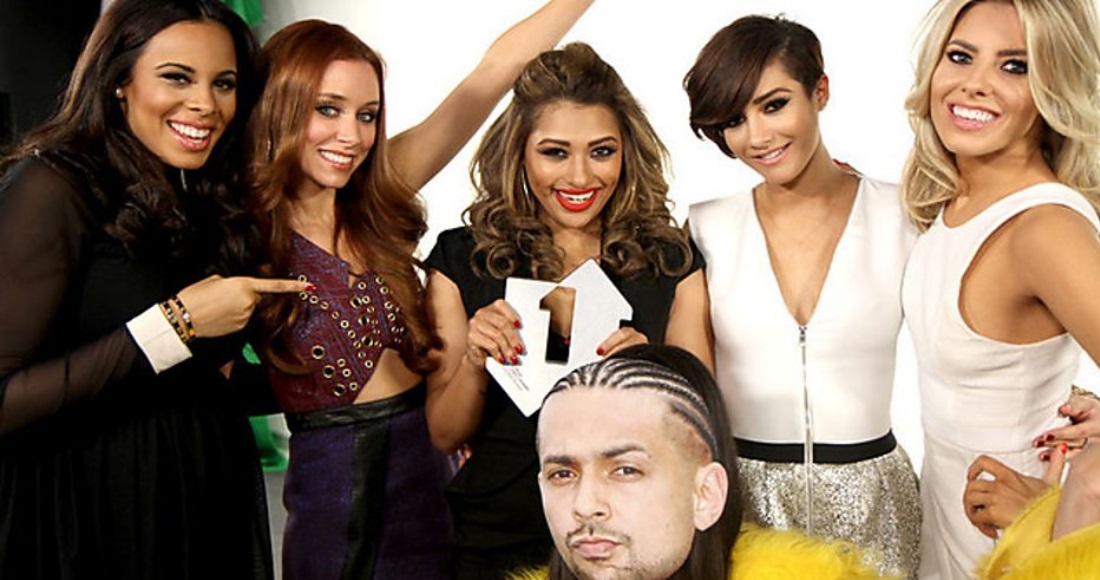 The Saturdays finally clinch their first Official Number 1 single with What About Us FT Sean Paul.

They’ve only gone and done it: Five years on from making their chart debut, The Saturdays finally land their first Official Number 1 single with the dancehall-infused What About Us? FT Sean Paul.

The girls have also done it in fine style too, scoring the year’s fastest selling single with opening week sales of a cool 114,000 copies. (That’s even more than One Direction’s managed with huge Comic Relief track One Way Or Another!)

Seemingly always the bridesmaids, never the bride(s), The Saturdays had previously clocked up 11 Top 10 singles, three Top 40 albums and a whopping 3.5 million record sales.  However, despite almost reaching the summit with 2009 singles Just Can’t Get Enough and Forever Is Over, both of which peaked at Number 2, The Saturdays had never landed the coveted Number 1 slot, until today.

"We couldn't be more thrilled to be the UK's official new Number 1 with What About Us!,” The Saturdays told OfficialCharts.com. “Thanks to everyone who has supported us and the single. We love you all. This is YOUR Number 1 too!"

Fresh from filming new E! series Chasing The Saturdays in LA and a fourth album on its way, Mollie, Frankie, Vanessa, Rochelle and Una finish the week more than 40,000 copies ahead of their nearest competitor, Justin Timberlake’s Mirrors (Number 2).

P!nk’s Just Give Me A Reason FT Nate Ruess is at Number 3, while Bruno Mars’ When I Was Your Man (4) and Bastille’s Pompeii (5) complete this week’s Top 5.

Dublin-based rockers Kodaline claim their first UK Top 40 hit and the week’s next highest new entry with High Hopes (16). The track is currently Number 1 in their native Ireland.

At Number 27 is Pitbull FT Christina Aguilera with Feel This Moment,a new entry since midweek, while stars of Britain’s Got Talent 2010, ReConnected, are fresh in at 32, thanks to a little help from Dragon’s Den star Duncan Bannatyne. The boyband’s new single, One In A Million, was released on Bannatyne’s RKA label.

And finally, British DJ and producer Jakwob makes his first appearance in the Official Singles Chart Top 40, rocking up at Number 35 with Fade FT Maiday. Jakwob has previously worked with the likes of Ellie Goulding, Jessie J and Lily Allen.