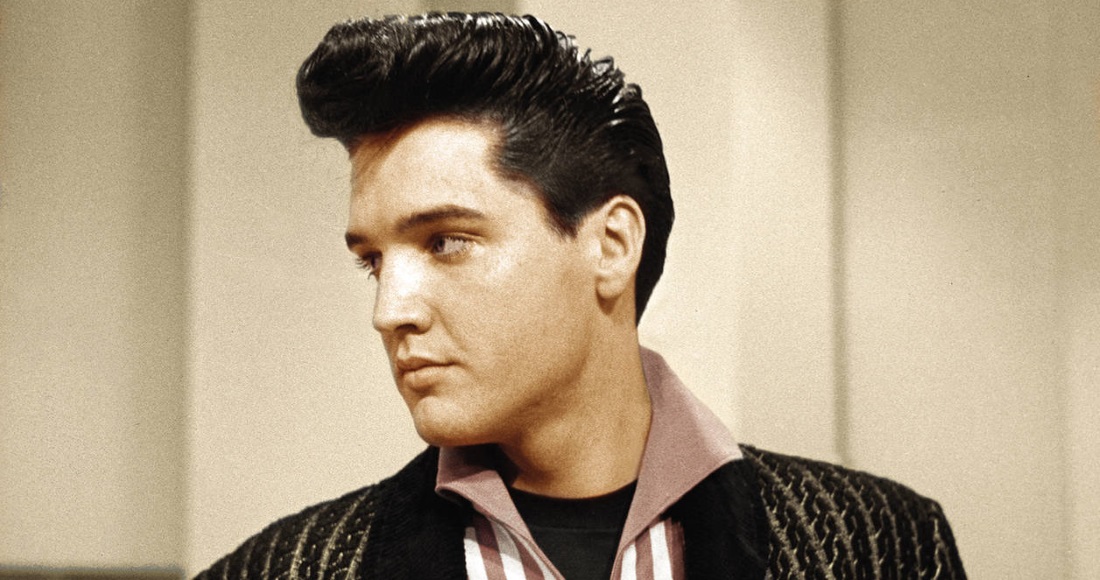 It's now over 40 years since Elvis Presley tragically died and music lost its King of rock n roll.

But despite his untimely death aged just 42, Elvis remains one of the most celebrated and influential musicians of all time and an icon of the '50s and '60s.

Elvis's legacy and monetary worth remain immensely strong in 40 years after his untimely death. According to Forbes' list of top earning dead stars, he earned $27m (£21m) in 2016 and sold one million albums. And since 2000, he has sold 4.5 million singles in the UK alone.

Elvis' bestselling single in the UK is It’s Now Or Never (with the Jordanaires), a song that spent eight weeks at the top in 1960-1961 and returned to the summit again in 2005 for a single week - 28 years after his death. To date, the ballad has sold 1.3 million copies in the UK alone.

Elvis’s second bestselling single is 1958’s Jailhouse Rock (985,500 sales), the theme song of the motion picture he also starred in, and Are You Lonesome Tonight? is third with sales of 911,000. Released in the UK in January 1961, the song spent four weeks at the Official Singles Chart summit.

Elsewhere among the Top 10 hits is A Little Less Conversation at Number 4 (sales of 894,000). The song became a worldwide hit in 2002 including four weeks at the top of the Official Singles Chart when JXL released a remix of the track, originally performed by Elvis for the 1968 film Live A Little, Love A Little.

Other notable entries include his double A-side of Rock A Hula Baby/Can't Help Falling In Love with 760,000 sales, and 1969's Suspicious Minds, which just misses out on a Top 10 placing at Number 11 with 640,000 sales. The track narrowly missed out on reaching the top spot in the UK, peaking at Number 2 in January 1970.

The Official Top 50 Best Selling Elvis Presley singles and tracks appears below:
(Note: the chart is based on all-time sales of all Elvis digital track and physical single releases up to August 2017)

A look at how Elvis’s songs are holding up in the streaming age paints a very different picture from his sales-based chart. Since streaming started counting towards the Official Chart in summer 2014, the icon has notched up 164 million plays across all services in the UK.

Topping the list is Can’t Help Falling In Love, which has notched up 13 million plays. Released in 1961 as a double A-side with Rock-A-Hula-Baby, the song reached Number 1 on the Official Singles Chart and became his signature ballad, closing many of his live performances in the ‘60s and ‘70s.

Taking second place on Elvis’s most streamed songs is 1969’s Suspicious Minds (11.5m), followed by Burning Love (7m). Interestingly, 1964’s Blue Christmas, which makes Number 40 in his sales chart, is his sixth most streamed song in the UK (6.2m), no doubt bolstered by the annual surge in streaming festive songs.