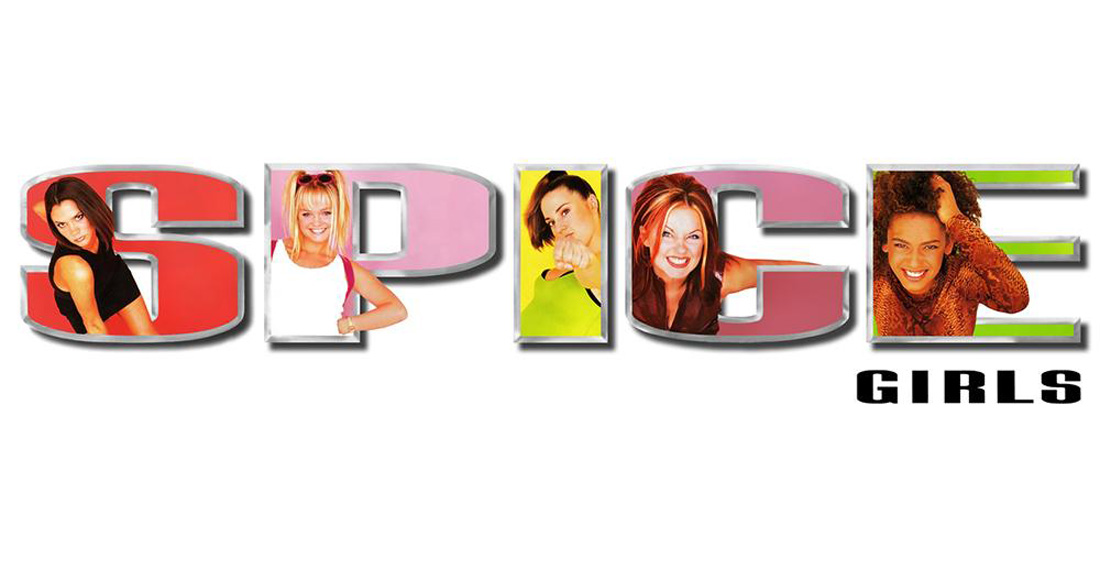 To mark the finale of Spice Girls' Spice World 2019 stadium tour in London this week, OfficialCharts.com can reveal that the group have the biggest girl group single and album of all time. Check out the Top 100 girl group singles of the last 25 years here.

Spice Girls’ first two studio albums Spice and Spiceworld take the Top 2 positions on the biggest girl band studio albums of the last 25 years. Spice – which spent 15 weeks at Number 1 on the Official Albums Chart - has notched up 2.98 million combined sales, followed by Spiceworld on 1.6 million. 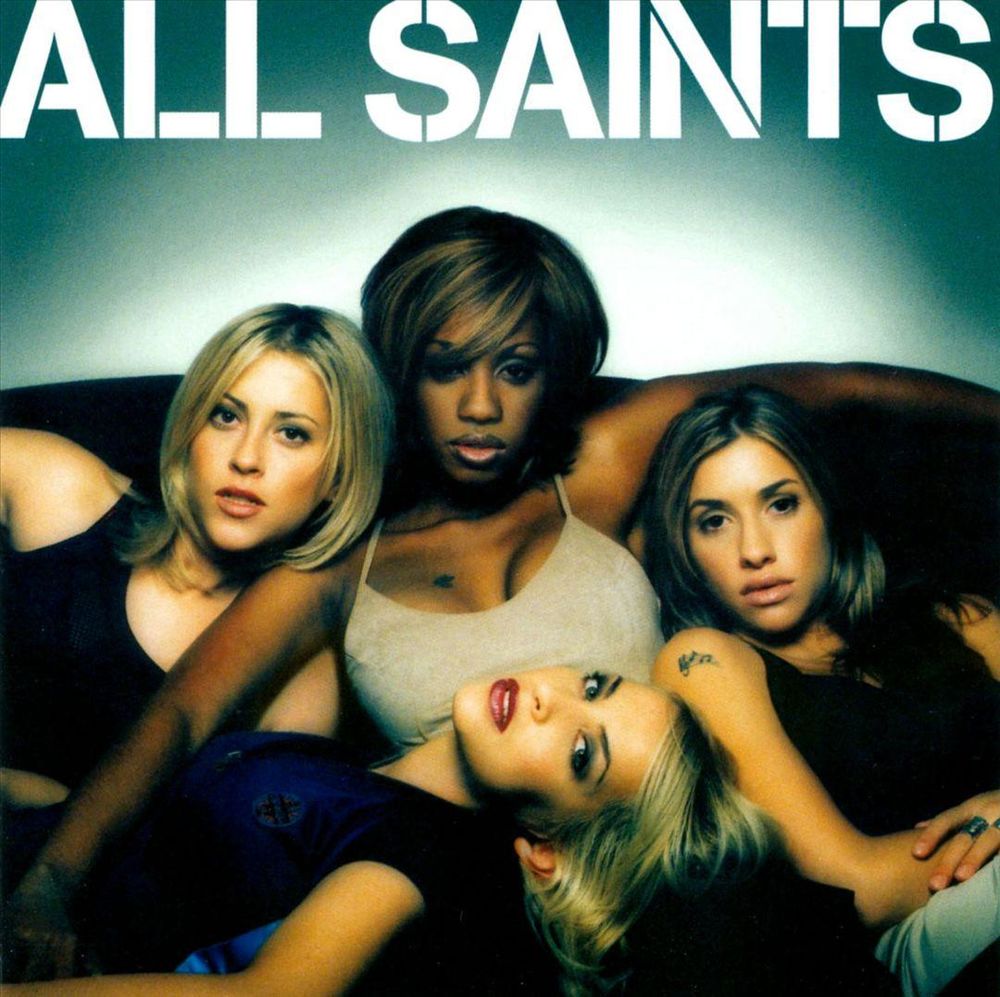 Further down, the oldest album in the Top 40 is Eternal's 1993 debut collection Always and Forever. The most recent is Little Mix's chart-topping fourth album Glory Days, released in 2016.

The countdown looks at the biggest studio albums by girl bands. If we look at greatest hits compilations then top honours go to Girls Aloud, whose The Sound of collection from 2006 has combined sales of 1.2 million.