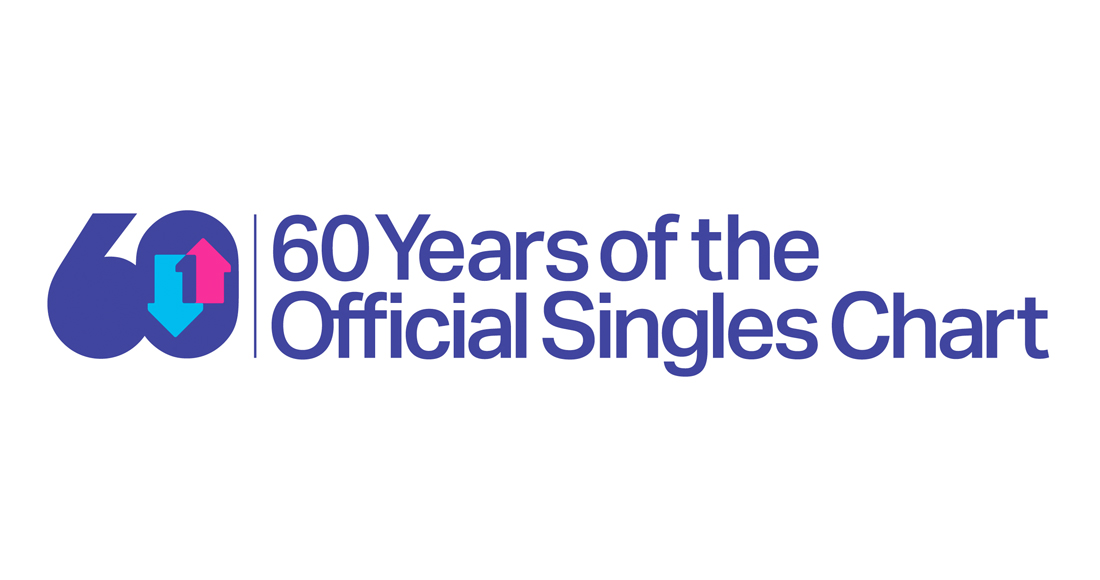 To celebrate the 60th anniversary of the Official Singles Chart, we reveal The Official Top 10 Biggest Selling Male Singles Artists Of All Time!

Ding! Ding! One month to go! Yes, in just a little over four weeks from now we will be grabbing our balloons and party poppers to celebrate 60 glittering years of the Official Singles Chart; the institution that has kept pop fans like you and me salivating with anticipation on a weekly basis since we were knee-high to a grasshopper.

In the meantime, how’s about we all get our inner chart geek limbered up for the big occasion with The Official Top 10 Biggest Selling Male Singles Artists Of All Time.

Elvis Presley tops the chart with combined sales of over 21.7 million singles.  And despite his tragic death in 1977, Elvis’ legacy lives on strongly in the UK.  Over the last decade, The King Of Rock And Roll has sold over 5.7 million albums and 2.2 million singles (this includes 1.3 million track downloads).  In the last 18 months alone he has sold an incredible 317,000 albums and 333,000 track downloads.

Elvis scored his first UK hit way back in 1956 with Heartbreak Hotel, which peaked at Number 2.  And it was a year later that he eventually landed his first UK Number 1 with All Shook Up.  Oh, and while we’re at it, let’s not forget that Elvis still holds the record for the most Number 1 singles, 21 in total.  His biggest selling single was 1960’s It’s Now Or Never, which also hit the top spot in 2005.

At Number 2 in the countdown, with a combined total of 21.5 million singles, it's Cliff! Forget those brilliantly naff Cliff calendars you see in the shops at Christmas time (you know the ones, featuring ‘Cliff on a tennis court’ or ‘Cliff in Hawaiian shirt’), our Cliff is actually a bit of a legend around these parts.

Making his chart debut in 1958 with Move It, which peaked at Number 2, Cliff is the most successful British male solo artist of all time, achieving the rare feat of having a Number 1 single in five different decades.  He is one of only a few artists who have taken the same song to the top of the Official Singles Chart in completely separate chart runs; Living Doll hit Number 1 upon its released in 1959, and then again nearly 30 years later in 1986 with the cast of The Young Ones TV show.  Ironically, Cliff's biggest selling single of all time is his 1962 smash,The Young Ones.

The King Of Pop, Michael Jackson, is in third place with a combined sales total of 15.5 million singles.  And what was his biggest single?  Earth Song. Yes, Earth Song! (Which you may remember was also the Official Christmas Number 1 of 1995, the last one before the Spice Girls hogged the festive top spot for three consecutive years!)

This is probably down to the fact that Michael has two of the Top 10 biggest selling albums of all time – 1982’s Thriller and 1987’s Bad – so the UK public were clearly moonwalking down to HMV, Woolworth’s and Our Price in force in the ‘80s to pick up the whole album, rather than what critics and fans consider to be his classic singles... Still, Earth Song?

The Official Top 10 Biggest Selling Male Singles Artists Of All Time is as follows. Did your favourite man popstar make it in? Lets us know on Twitter and Facebook.