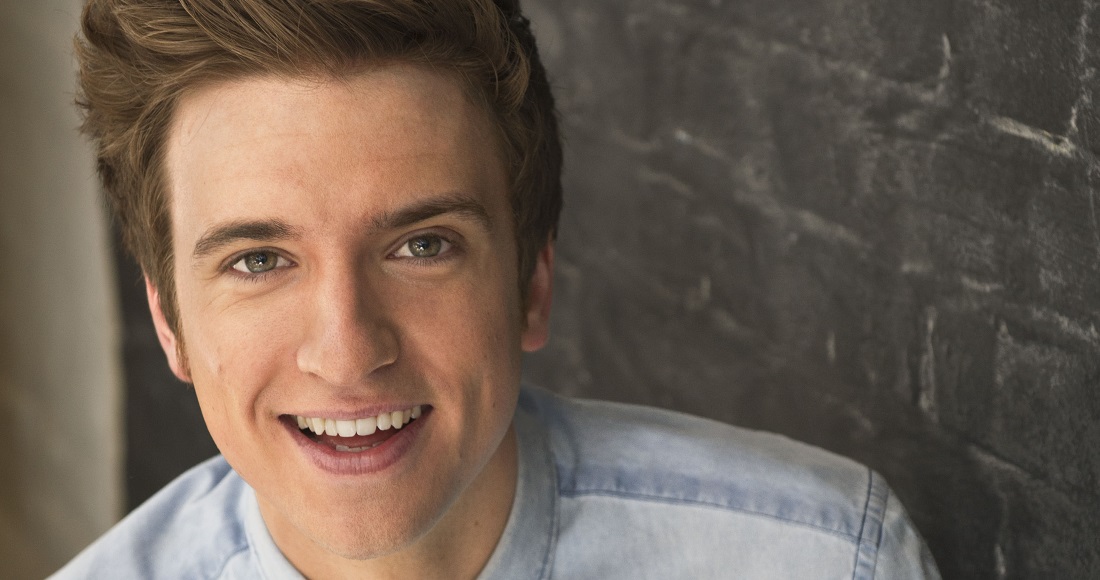 The move to the new day means that BBC Radio 1 will also be moving the Official Chart show and will retain its role as the home of the UK’s Official Singles Chart, with Greg James unveiling the week’s Official Top 40 singles between 4pm and 6pm every Friday. The full singles and albums Top 100 will continue to be published on OfficialCharts.com at 6pm.

The move will coincide with a shift by the global music industry to a new synchronised music release day of Friday, also starting this summer. The UK charts will incorporate sales and streams across seven days, from 00.01 on Friday through to midnight on Thursday evening – compiled overnight and delivered to the nation every Friday afternoon.

Official Charts Company chief executive Martin Talbot says, “This is an exciting new era for the Official Singles Chart – following the integration of streams, with the move to a new, more high profile slot.

BBC Radio 1 has been the home of the UK’s Official Singles Chart for more than 40 years and we are delighted that they are as excited about future plans for the chart as we are.

The news comes as CBBC announce the launch of their new Official Chart Show, which will count down the Top 10 songs of each week alongside Radio 1. Click here to see the full story.