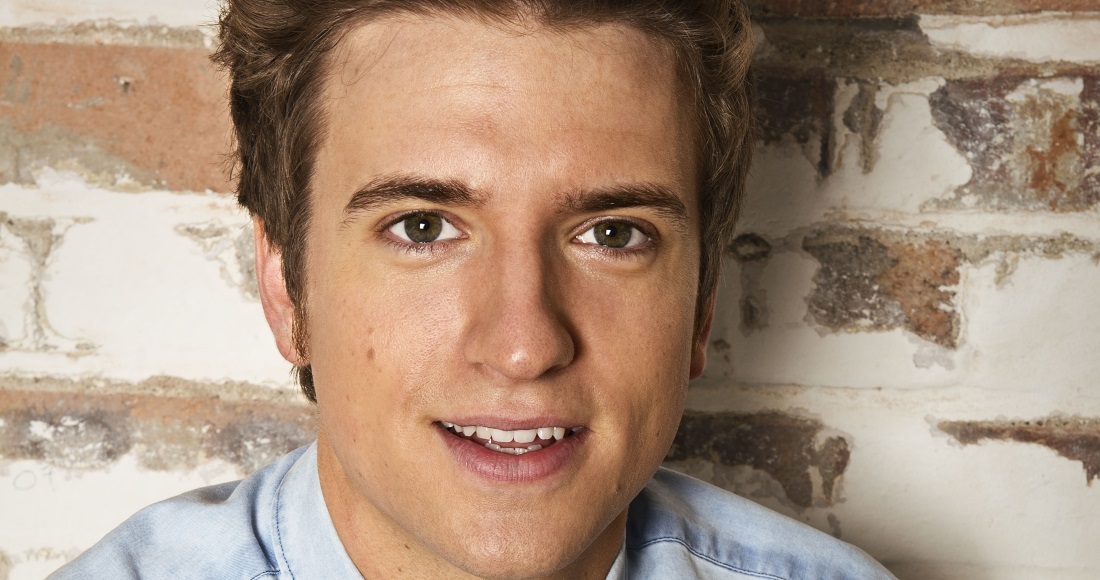 The next week will be one of huge change for the Official Charts – this weekend will see the final Sunday chart after a 28-year unbroken tenure in that slot, just five days before the chart moves to a new slot on Fridays.

More: Global Release Day: New Music Fridays and The Official Chart to kick off your weekend from next month

The Official Singles Chart has been counted down every Sunday afternoon since October 1987, when Bruno Brookes was the weekly host for BBC Radio 1.

To mark this move to its new Friday slot, you won’t be able to move for Official Charts shows on BBC Radio 1 over the next 2-3 weeks – starting with a Chart day this Sunday (July 5). The full schedule over the coming couple of weeks is as follows:

The day of the final Sunday chart. To mark this moment, Radio 1 is also planning to devote the entire day to Official Charts, with a one-off “Chart Day”. This will focus on end of year Top 20 rundowns from 6am in the morning through to 4pm, as follows:

o   Dev will kick off the day from dawn, with the following countdowns:

o   The Matt Edmondson Show will pick up the baton through the morning:

o   Alice Levine will take over for the lunch and early afternoon shift:

o   Clara Amfo will then host the latest Official Singles Chart, in the Bye Bye Sundays show, in its usual Sunday slot from 4pm to 7pm. 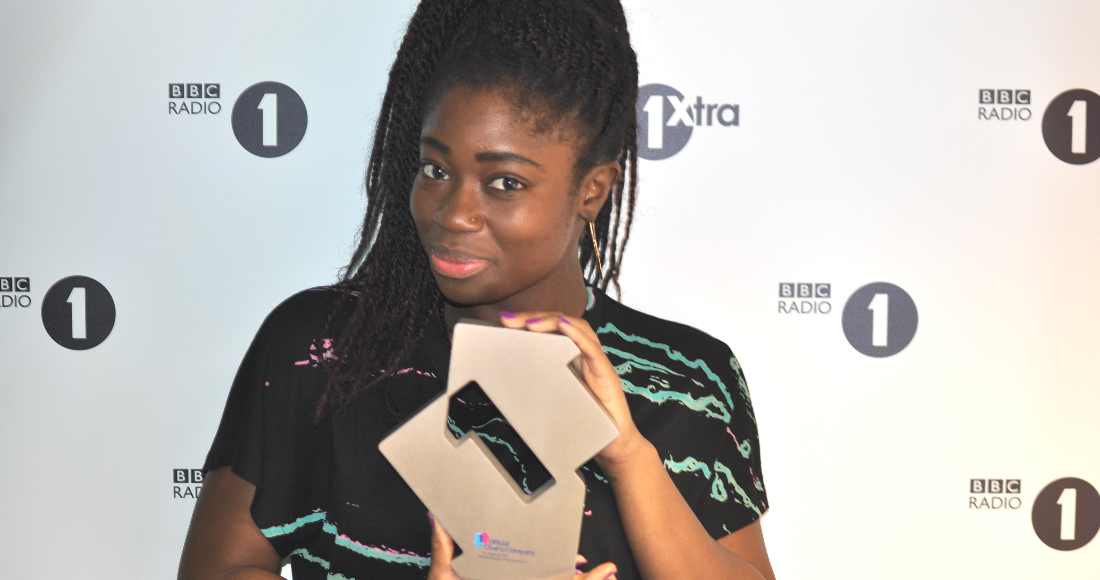 The first new Friday chart hosted by Greg James will run from 4pm to 5.45pm. This will be its new anchor slot moving forward.

On the first Sunday after the chart move, BBC Radio 1 will offer a round-up of the biggest hits of the year so far, counting down the Official Singles Top 40 for the year-to-date.

From 5.30 to 5.45pm, the Official Chart Update will settle into its new slot immediately before Newsbeat, providing a snapshot of what the Official Singles Chart is looking like immediately after the weekend’s business.

The second Friday chart will be the first to reflect seven days’ sales, again filling the new 4pm to 5.45pm slot, hosted by Greg James.

A brand new chart show will take over the 6pm to 7pm slot, The Number 1 Show, hosted by Cel Spellman. This show will provide an overview of the week’s Number 1s, whether they are the Number 1 single, rock track, vinyl album, most streamed track.

This two weeks of activity will settle into the following routine, resulting in three Official Charts shows every week – more exposure, on more days via Radio 1 than ever before: