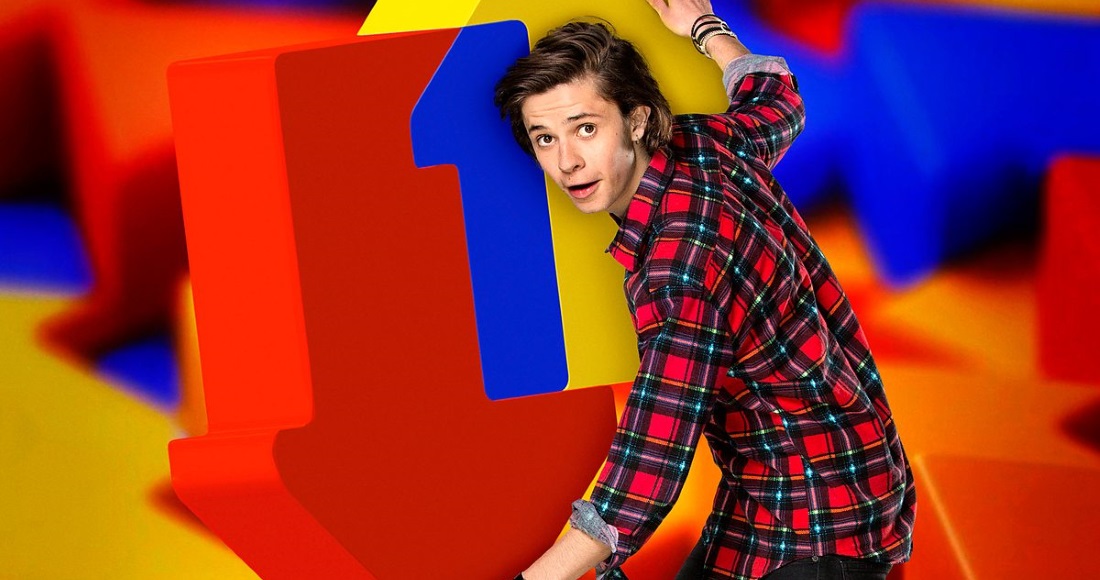 Kicking off at 4pm on Sunday July 19, the first two hours of the show - which marks the third on Radio 1 powered by Official Charts Company data - will be devoted to "breaking new pop music" plus a selection of content from Radio 1, CBBC and online.

Between 6-7pm, new Radio 1 host Cel Spellman will present The Number 1 Show, where every song played will be a Number 1 - whether it’s the week’s Official Number 1 streamed song, rock track or music video.

During the hour, Cel will also recap on Friday’s Official Top 10 and play the current Number 1 single as well as a looking at the latest ‘must see’ films at the cinema and new computer games.

"Having grown up listening to the likes of Chris Moyles and the legendary Zane Lowe, joining the Radio 1 family is both a privilege and an honour!” Cel said.

“The best station on national radio has been responsible for introducing me to so much incredible and varied music over the years, I just hope I can return the favour and help make those car journeys a little more memorable for the listeners with a mix of fun, top tunes and a little bit of cheeky chat!”

Martin Talbot, Chief Executive, Official Charts Company, added: "We’re extremely excited at the launch of The Number 1 Show – which further reinforces our close and long-standing relationship with the BBC.

“We look forward to working with Cel Spellman and his new Radio 1 team-mates in his debut radio slot - and helping him provide the ultimate guide to the nation’s Number 1 favourites.”

The show - which replaces the Official Chart Show that from July 10 moves to a Friday to coincide with New Music Fridays - is aimed at younger audiences, designed to serve as an essential guide to the week ahead before they return to school.