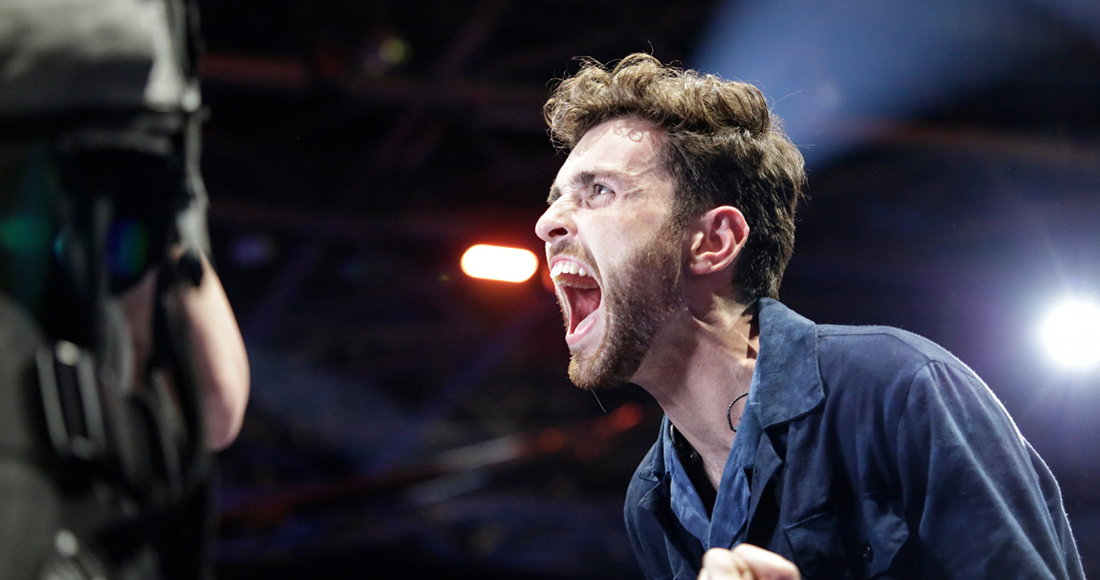 The Netherlands' Duncan Laurence has been crowned the winner of this year's Eurovision Song Contest.

Arcade scored high in the jury votes and when public voting was counted and added, romping to victory with 492 points.

The UK's entry, Bigger Than Us, sung by Michael Rice, came in a very disappointing last, with 16 points. Michael's performance featured pyrotechnics and he gave it his all – but it wasn't enough, settling for just three points from voters at home.

Coming in second were Italy and third was Russia. Nobody went home with the dreaded "nul points", although Germany did score zero from the public vote. See the final table of scores on the Eurovision website.

Sweden finished top of the jury votes, closely followed by surprise standout North Macedonia, and eventual winner The Netherlands. North Macedonia slipped to eighth when all votes were combined, and early favourite Azerbaijan dropped from fifth to seventh. Norway topped the public vote.

Among the interval acts were former winners Dana International, Netta, Conchita, and Mans Zelmerlow, while Madonna headlined, performing Like A Prayer and new song Future, with Quavo.

The highest charting Eurovision songs in the UK

Look back through every UK Eurovision entry to date below: