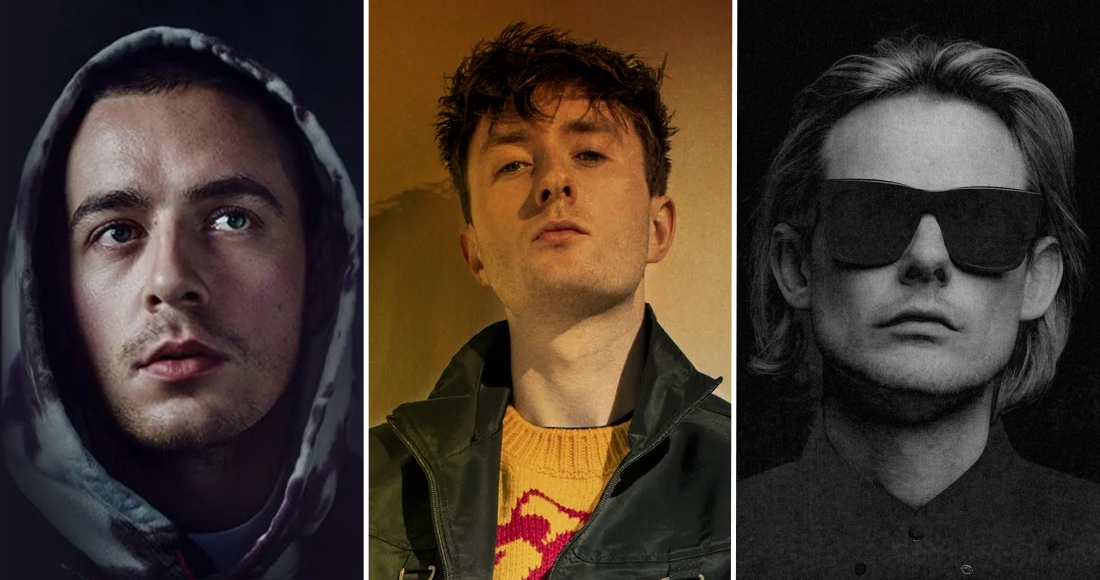 The Irish artists whose music has been included on episodes of Love Island's 2021 series have experienced significant uplifts in sales, OfficialCharts.com/Ireland can reveal.

Love Island fans' ears have been 'coupling up' with music that they have heard on the hit reality show, with eight homegrown acts seeing their sales surge as a result of their newfound exposure to a new listener base.

Songs that feature Love Island range from dance anthems that soundtrack high-energy parties, games and contestant intro sequences to emotional, acoustic tracks that set the tone for heart-wrenching scenes such as eliminations and break-ups.

Ireland's reputation for creating incredible dance, trance and house DJs and producers is on full display in the song selection for the Virgin Media One programme, with modern ballads from Irish rising stars also making the cut for those more touching moments.

Renowned Dublin DJ John Gibbons' single Let Me Love You (with Franklin) was featured in the first episode at the end of June, and chart sales for the song have gone up 160% since transmission. A track from fellow Dubliner, rising producer Daniel Blume, also appeared in the series opener. Rapture, his collaboration with Brazil's Alok, jumped 25% week-on-week.

Dermot Kennedy's cover of Kanye West's Heartless was played during the second episode, resulting in a 92% boost in downloads and streams. Kodaline's team up with Sigala All For Love was played during Episode 8, giving it an uplift of 104%.

Drogheda's Matthew Nolan - who has since gone onto win Little Mix: The Search as part of group Since September - had his solo song Don't Cry Over Me utilised on the show, resulting in an 83% uplift since it aired.

Chart-topping artist Gavin James is best known for his emotional, heartstring-tugging ballads, but it was his collaboration with British/Australian dance duo Kalidoscopes that was playlisted on the series; All For You enjoyed a 26% boost after transmission.

Finally, Northern Irish one to watch JC Stewart saw the sales of latest single Loud increase 43% after it was used, and sales of electronic artist Jay Pryor's 2019 single By Now leaped 300% the week following its Love Island inclusion.