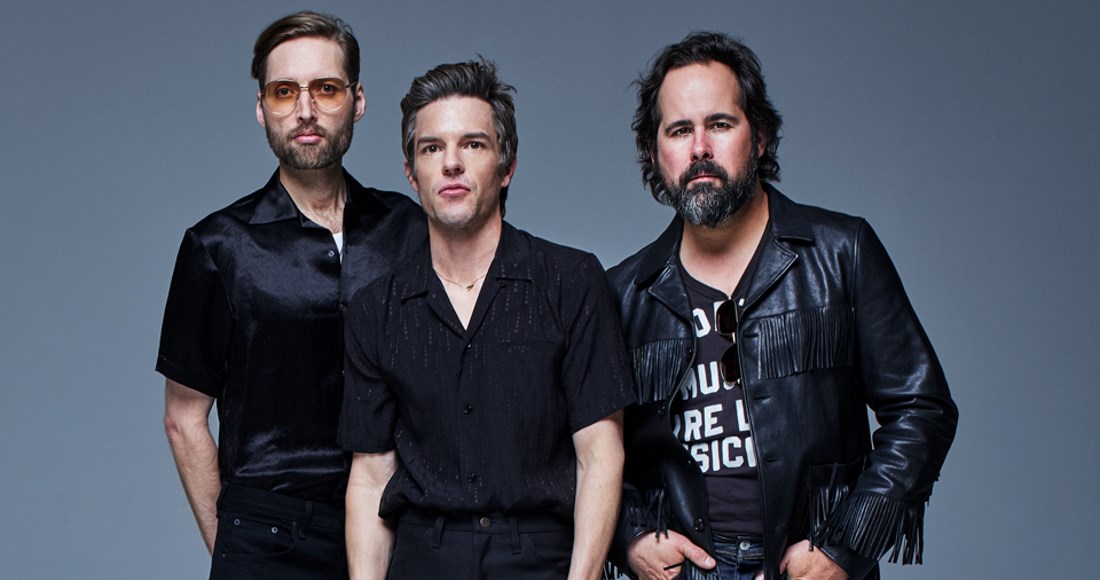 The Killers have unveiled the tracklist of their new album Pressure Machine, which includes a collaboration with Phoebe Bridgers.

The band's seventh record is released on August 13 and features 11 songs. Posting on their social channels yesterday (Aug 2), they said: "11 days to go. 11 tracks on the record. Coincidence?”

See the tracklist for The Killers’ Pressure Machine and watch the latest album trailer below:

US artist Phoebe has made no secret of her love for The Killers, covering the band's tracks numerous times over the years, including their 2009 hit Human.

Pressure Machine arrives almost exactly a year after Imploding The Mirage, which became the band's sixth Number 1 on the UK's Official Albums Chart.

It's an unusually short gap between albums for the band, who revealed the record was created during downtime as a result of lockdown over the past 18 months.

The Killers are just one of a handful of acts who have hit Number 1 with all of their studio albums in the UK - can they continue their winning streak with Pressure Machine?