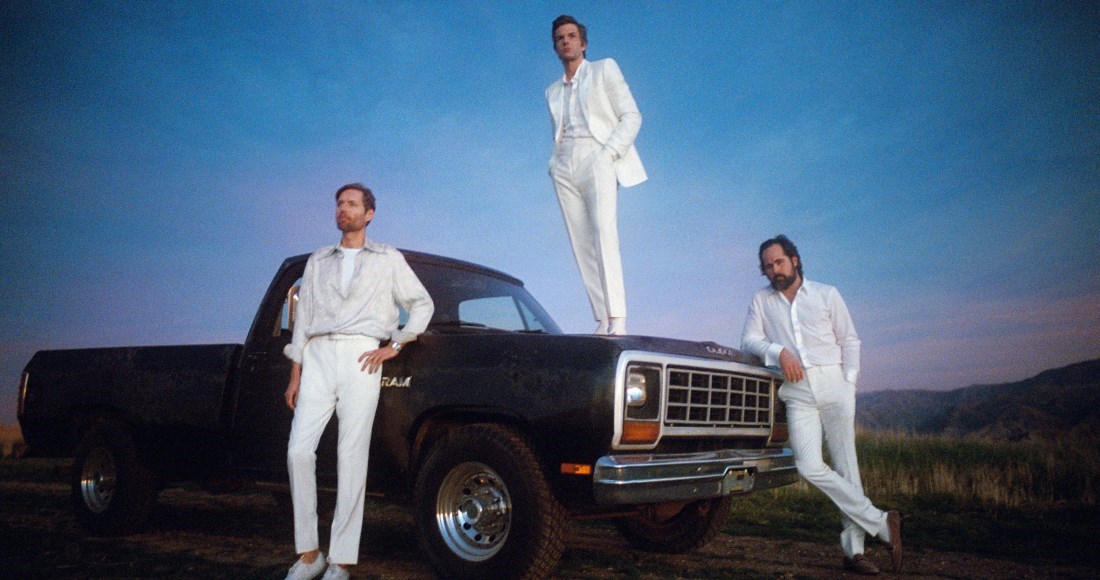 The Killers fly straight to Number 1 on the Official Albums Chart with Imploding The Mirage.

With 50,000 chart sales, including nearly 42,000 copies on CD, The Killers outsell the rest of this week’s Top 5 combined to reach the Number 1 spot in the UK for the sixth time. Frontman Brandon Flowers now has eight Number 1 albums to his name, including his two solo releases, Flamingo (2010) and The Desired Effect (2015).

Meanwhile, Erasure earn their tenth Top 10 album with The Neon, opening at Number 4. It’s the synth-pop duo’s 18th studio album and first Top 5 since 1994’s Number 1 I Say I Say I Say.

Rising Liverpudlian singer-songwriter Jamie Webster makes his Official Chart debut at Number 6 with his debut album We Get By.

The Waterboys make a Top 20 debut with Good Luck Seeker at Number 14. It’s the Mike Scott-led band’s 16th studio album and seventh Top 20 record. Indie rockers Bright Eyes land at Number 22 with their latest album Down in the Weeds, Where the World Once Was, their third Top 40, while US rapper Nas is close behind at Number 24 with King’s Disease.

Finally, Australian singer-songwriter Troye Sivan debuts at Number 34 with his new EP In A Dream, his third UK Top 40 collection.