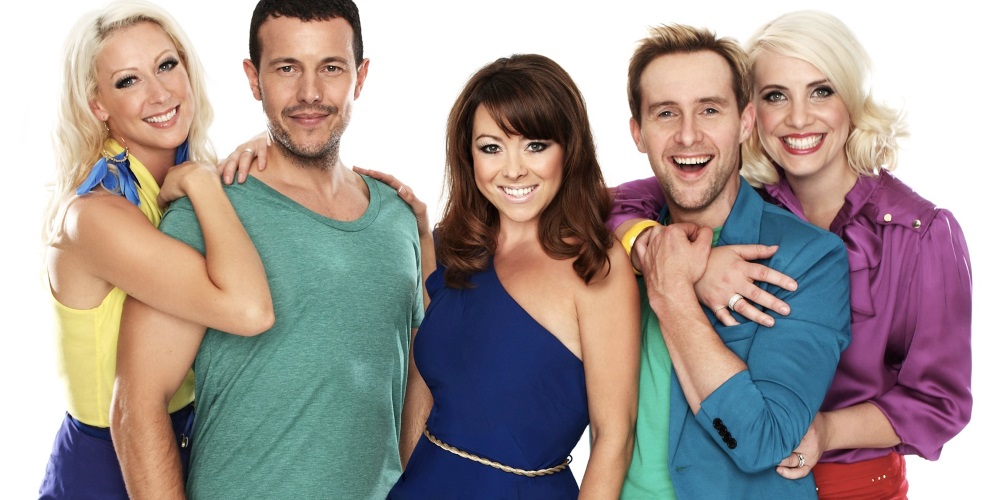 Kylie and Jason go head-to-head with Steps as we look back at the singles that defined a generation!

Steps’ chart-topping double A side of Heartbeat/Tragedy is at Number 1 in the chart. The single, which was Steps’ first ever Number 1, has broken the million sales barrier with sales of 1.2 million. It is just one of 125 singles to do so in the entire 60 year history of the Official Singles Chart.

Following closely behind it, with sales of just under a million, is Kylie & Jason’s Especially For You. The biggest selling individual track of the Stock Aitken Waterman partnership in the UK, iEspecially For You was kept off the Christmas Number 1 spot upon its release in December, 1988 by Cliff Richard’s Mistletoe And Wine, but it climbed to Number 1 the following week, making it the first Number 1 of 1989. Especially For You stayed on top for three weeks. It has never been performed live before, so fans at The O2 this evening will be witnessing pop history as Kylie Minogue and Jason Donovan take to the stage!

The full Top 10 is below. They were all Number 1 singles and, to date, have collectively sold well over 7 million copies in the UK: