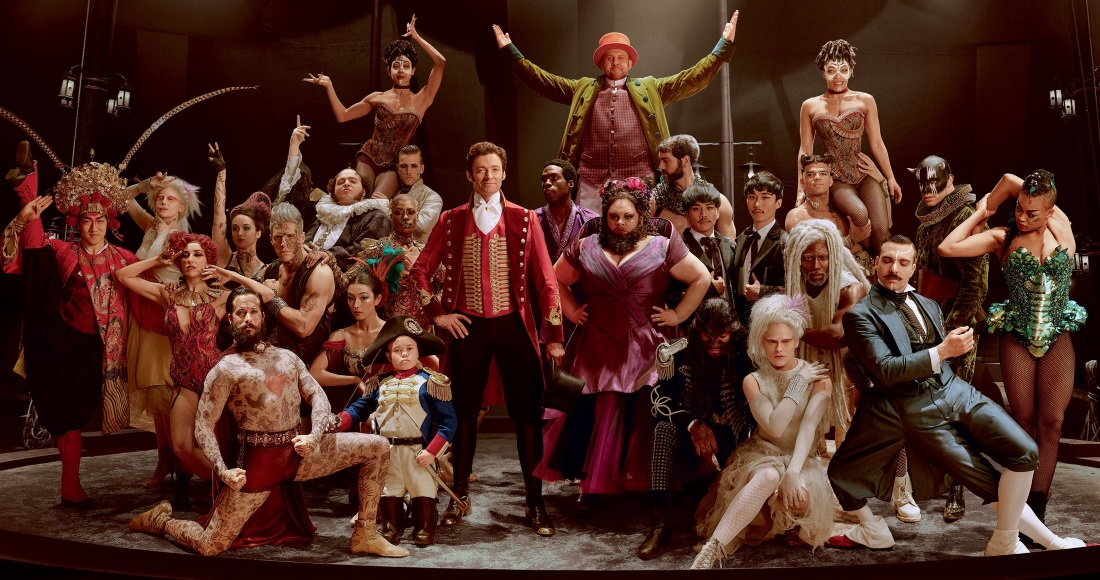 2017’s musical superstar The Greatest Showman marks another chapter of chart success as it rises back up to Number 2 on the Official Film Chart.

One of the most successful releases to grace the Official Charts across both home entertainment and music, the film has appeared in the Top 10 every year since 2018 when the Official Film Chart was established, and currently stands at 3.27 million sales across disc and digital in the UK.

In total, The Greatest Showman has spent the equivalent of more than two years on the Official Film Chart, with 108 non-consecutive weeks in the Top 40. It’s the most for any film since the chart’s inception, with A Star Is Born coming in second with 82 total weeks, and Queen biopic Bohemian Rhapsody in third place with 75 weeks in the Top 40.

MORE: Albums with the most weeks at Number 1 on the Official Albums Chart

Meanwhile, Bill & Ted Face The Music rocks back up to Number 1 on the Official Film Chart, following its release on DVD and Blu-ray. The sequel rose to chart-topping glory for the first time in January, and makes a triumphant return this week after seeing a surge in sales thanks to its physical release. It means last week’s Number 1, The New Mutants, is knocked from the top – falling three places to Number 4.

Meanwhile, Godzilla: King of the Monsters flies in at Number 3 as fans revisit the title ahead of the release of Godzilla vs. Kong. Roald Dahl’s The Witches holds tight at Number 5.

Further down, The Doorman zooms 10 places to Number 9 to enter the Top 10 for the first time. This heist film stars Ruby Rose as a former US marine, who has to save her niece and nephew from armed thieves trying to steal priceless paintings from their home.

Finally, Jojo Rabbit rounds off the Top 10 for a second week running, holding strong at Number 10.