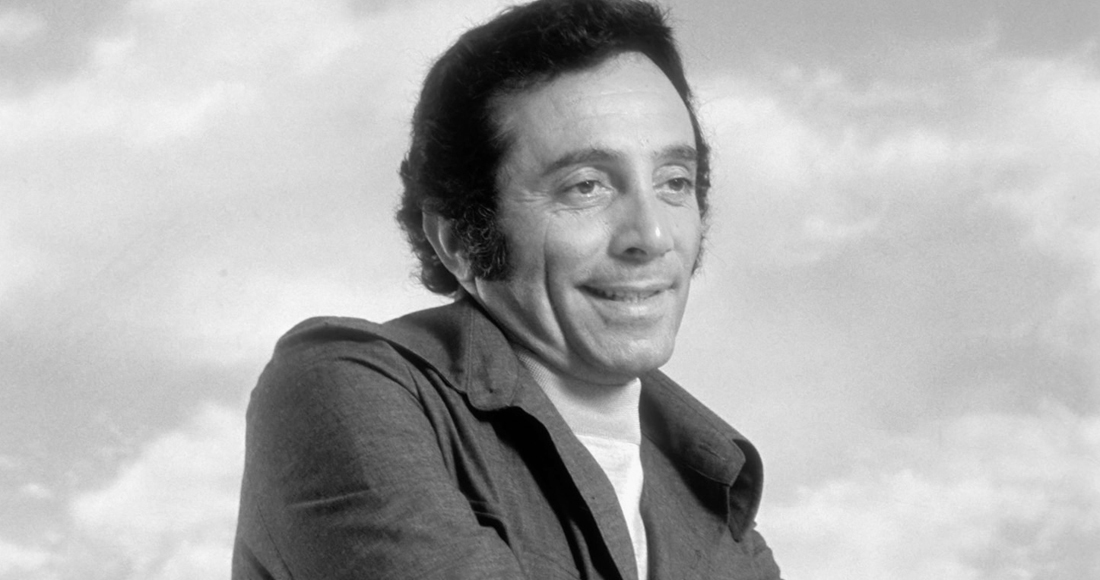 In the US, Billboard had been compiling a weekly chart based on record sales since 1940, but here in the UK a song’s popularity was measured not by its physical sales, but by sales of the accompanying sheet music.

In 1952, Percy Dickins, one of the founders of the New Musical Express (which later became the NME) decided to produce a chart based on UK record sales. Dickins compiled the chart by telephoning 20 record shops up and down the country every week and tallying up their biggest-selling singles. The first ever Top 12 (which was actually a Top 15 given that sales of the Number 7, Number 8, and Number 11 singles were tied) was published in the New Musical Express on November 14, 1952.

Jo Stafford, who would go on the become the Official Singles Chart’s first female chart topper, debuted at Number 2 with You Belong To Me, while Nat King Cole’s Somewhere Along The Way entered at Number 3. Bing Crosby’s The Isle of Innisfree entered at Number 4, and Guy Mitchell’s Feet Up (Pat Him On The Po Po) completed the first ever Top 5.

The first ever Official Singles Chart was as follows: