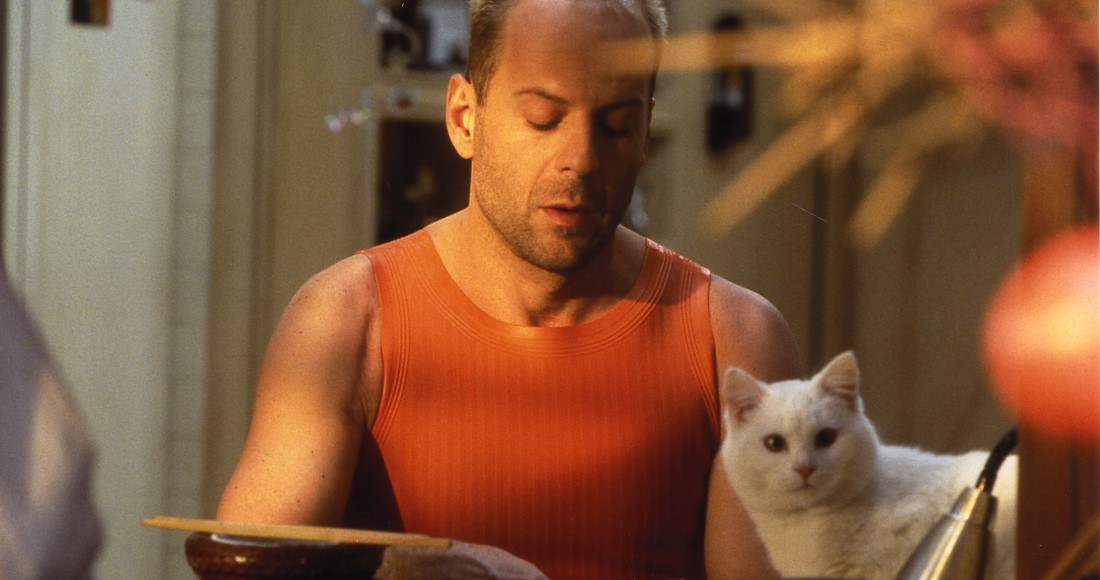 The Fifth Element enters at Number 1 on the Official Film Chart following its release on 4K UHD for the first time. Starring Bruce Willis, Gary Oldman and Milla Jovovich the sci-fi adventure lands at Number 1 with 64% of its weekly sales tally made up of physical copies.

The film ends Trolls World Tour’s record-breaking reign of six weeks at Number 1, knocking the star-studded animated sequel to Number 3. Sonic the Hedgehog climbs back to Number 2. War epic 1917 drops to Number 4 while DC villains Joker and Harley Quinn and her Birds of Prey rise one place each to Numbers 5 and 6 respectively. Robert Downey Jr’s Dolittle stumbles three to Number 7.

Sci-fi horror Deep Blue Sea 3 climbs nine places to Number 8, entering the Top 10 for the first time. Tania Raymonde stars as a marine biologist studying the effects of climate change with her team off the coast of Mozambique when they are confronted by three genetically enhanced Bull Sharks.

Following this weekend’s tragic news of the death of Chadwick Boseman, fans are reliving his outstanding performance in Black Panther, sending the 2018 Marvel film into the Top 10 for the first time at Number 9.

In the movie, following the loss of his father the King of Wakanda, T’Challa (Boseman), returns to the isolated but technologically advanced African nation to take his rightful place on the throne. However, when a powerful old enemy reappears, T’Challa must convene his allies and realise the full power of his alter-ego Black Panther in order to secure the safety of his people.

This week’s Official Film Chart features a sneak peek at comedy drama Misbehaviour, which tells the true story of a group of women who plan to protest the 1970 Miss World beauty contest, and is available to buy on DVD from September 7.