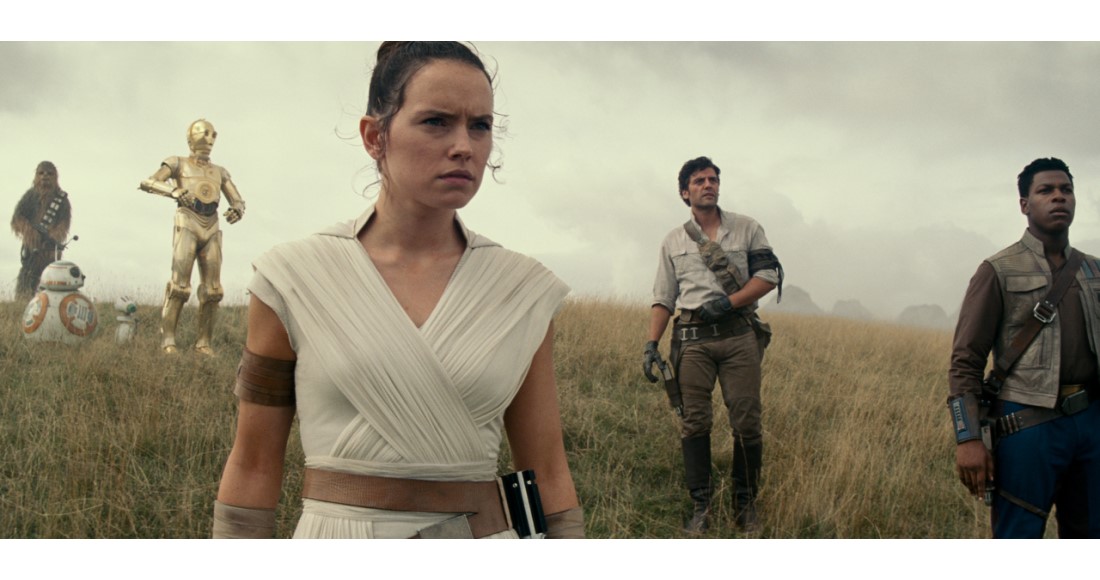 Star Wars: The Rise of Skywalker keeps its place at Number 1 on the Official Film Chart with the biggest physical debut of 2020 so far.

There are three brand new entries on this week’s Top 10, with the honour of highest new entry going to Birds of Prey: And the Fantabulous Emancipation of One Harley Quinn at Number 3.

Starring Margot Robbie, Birds of Prey chronicles Harley Quinn’s adventures after splitting up with the Joker. Harley teams up with superheroes Black Canary, Huntress and Renee Montoya to save a young girl being targeted by nefarious crime lord Roman Sionis.

The next new entry is Spies in Disguise (4); when the world’s best spy Lance Sterling (Will Smith) is accidentally turned into a pigeon by his genius – though socially awkward – tech officer, they must work to change Sterling back and save the world.

The third new entry on this week’s Top 10 is the epic boxset, Star Wars: The Skywalker Saga (7). It features all nine of the films in the ‘Skywalker Saga’ plus 26 hours of bonus features - hopefully enough Star Wars content to keep you occupied ahead of the Official Star Wars Day on May 4th (!)

This week we feature a behind the scenes look at the award winning World War One drama 1917, available to Download & Keep from May 4.