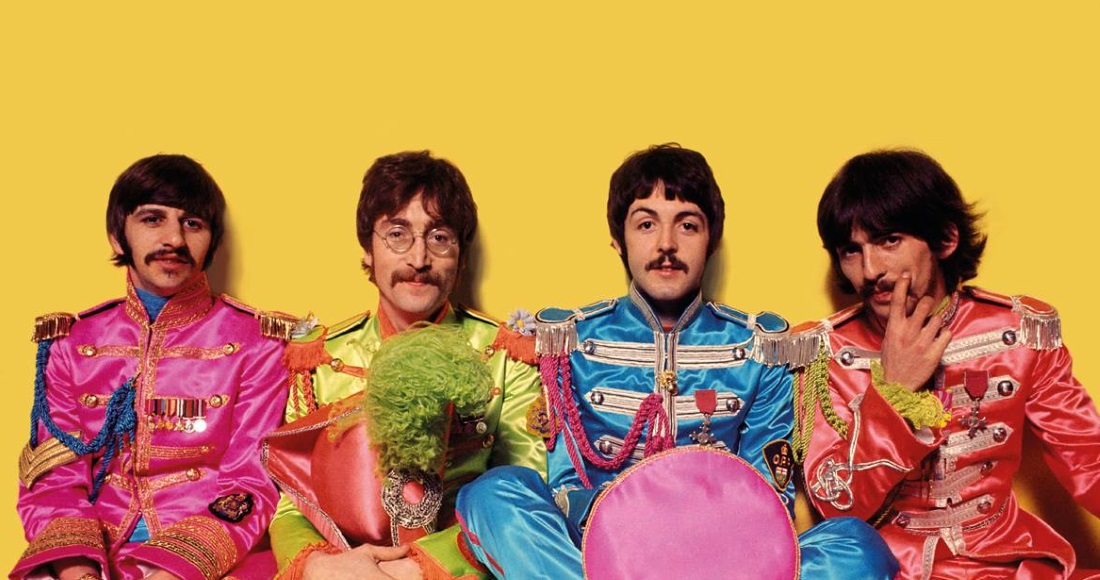 50 years after its topped the Official Albums Chart, The Beatles' classic album Sgt Pepper's Lonely Hearts Club Band is back at Number 1.

A 50th anniversary special of the LP was released last Friday, with multiple editions on CD and vinyl containing remastered and remixed material in addition to unreleased session tapes. A combined sales total of 37,000 was amassed across the week to take it back to the top.

Sgt Pepper’s has now spent 28 weeks at Number 1 on the Official Chart. The record is also the best-selling studio album ever in the UK, and the third biggest selling of all-time, behind Queen's Greatest Hits and ABBA Gold, having sold a huge 5.2 million UK copies in its lifetime.

Paul McCartney said: "Wow! Who would have thought that good old Sgt.Pepper would be back at number one 50 years on?  It's great news and all of us are well chuffed. Pepper rules!"

MORE: The Beatles' Sgt Pepper at 50: 12 awesome facts about the iconic record

By returning to Number 1 some 50 years after it first topped the Official Albums Chart, Sgt Pepper claims the record for the longest span between an album first reaching Number 1 in June 1967 and returning to the summit in June 2017.

Elsewhere in the Top 5, The Charlatans score their tenth Top 10 album with Different Days, new at Number 4. In turn, it becomes the band's highest charting release since 2001's Wonderland, which peaked at Number 2.

Reading rock group The Amazons have made an impressive start to their careers as their debut, self-titled collection enters at Number 8, while American R&B star Bryson Tiller secures his first UK Top 40 entry with True To Self at Number 11. Another new entry, Elkie Brooks' Pearls: The Very Best Of impacts at Number 14.

Also in this week's Top 40, Kraftwerk's live album 3-D The Catalogue lands at Number 24, David Bowie's Hunky Dory returns at Number 25 following a gold coloured vinyl release, and Ariana Grande's My Everything makes its first appearance since 2014 in preparation for this Sunday's One Love Manchester concert (35).