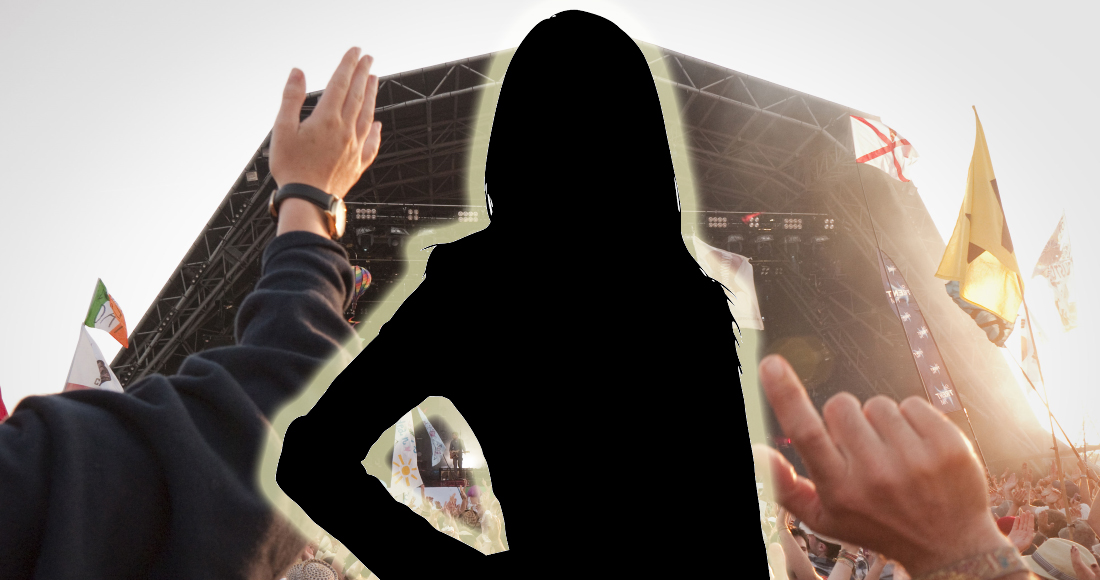 We're now just less than a year away from the return of Glastonbury, but who will be taking on the coveted Legends Slot for 2019?

The iconic festival was rested in 2018 for its fallow year, but plans are in place for the next instalment, with co-organiser Emily Eavis recently explaining that  tickets will be available from October 2018, with a line-up announcement soon after.

Speaking on BBC Radio 2 earlier this month, Emily revealed that “we’ve done our first draft of the Pyramid Stage", which includes finalising the Legends Slot. The likes of Shirley Bassey, Dolly Parton, ELO and Lionel Richie have turned the slot into a phenomenon in the past, helping the latter two acts return to the top of the Official Albums Chart.

While not confirming who 2019's legend is, Emily gave some clues: "I can’t tell you, but I’ll give you a clue: it’s a female. She is not British, but I can’t give you any more clues because it will get me into trouble.”

Who should take to the Pyramid Stage? Let's weigh up some contenders.

Cher is back in the spotlight due to her role in musical movie Mamma Mia: Here We Go Again (which has inspired her to release a full album of ABBA covers) - could Glastonbury be her next big project?

"I wish I was, but I wasn't invited", the Believe pop queen told Chris Evans on BBC Radio 2. But is Cher calling our bluff?

Kylie Minogue was meant to headline Glastonbury in 2005, but sadly had to pull out following her breast cancer diagnosis. While the Golden Australian made a cameo during Scissor Sisters' 2010 Pyramid showcase, she's yet to do a whole set of her own. Is 2019 her year, and will it be in the Legends Slot?

Kylie told Press Association: "It would be amazing and very emotional to be standing there and doing what I didn't get to do all those years ago, for sure."

Now this would turn us Upside Down. Diana has been rumoured for many years to take on the hugely popular 4pm slot at Glasto. Barry Gibb stated at the 2016 Nordoff Robbins Silver Clef Awards that Diana was to be 2017's Legend, denying his own involvement, but he ended up doing it anyway! Better late than never, right Diana?

Who else could fill those shoes? Madonna is heavily rumoured to headline the full festival, so wouldn't occupy the Legends Slot. Janet Jackson is yet to announce any UK dates for her State of The World tour - could she pop by Glastonbury and throw down some killer choreography? And dare we say it, Britney Spears is obviously a legend - who wouldn't want a piece of her at Worthy Farm?

Who do you want to fill the 2019 Legends Slot? Vote in our poll below. If you select Other, let us know who in the comments section.