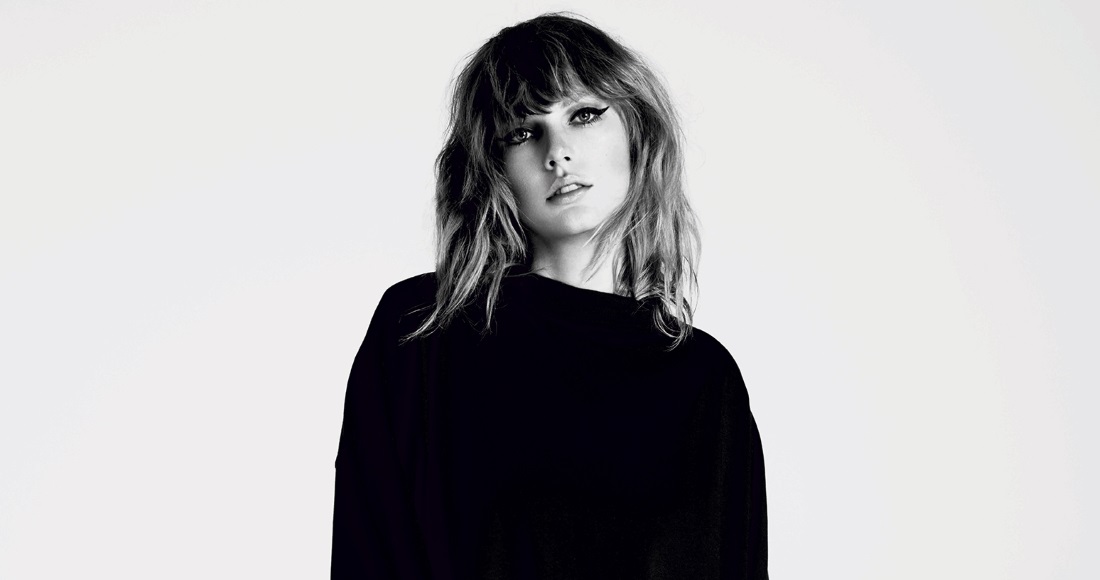 The singer's sixth collection has sold 1.05 million copies since its release last Friday (Nov 10), Billboard reports, meaning it's (unsurprisingly) set to debut at Number 1 on the Billboard 200 albums chart.

The record has already out-sold Ed Sheeran's ÷, which previously held the title of America's best-selling album of the year following its release in March. Its US sales currently stand at 919,000.

Reputation is the first album to sell a million copies within a single week in almost two years, since Adele's 25 shifted 1.16 million in December 2015 during its fifth week on sale.

In the UK, Reputation is also heading for Number 1 on the Official Albums Chart - its sales are currently at 74,000 with two days remaining until the end of the chart week.

It's set to earn Taylor her third chart-topping album in the UK, while in America it's all-but-certain to earn her a fifth Number 1 record.

Check out Taylor Swift's 20 biggest singles on the Official Chart, which includes her recent singles Look What You Made Me Do and Ready For It?.

Journey back through Taylor Swift's evolution by looking back at all her single and album artwork below: