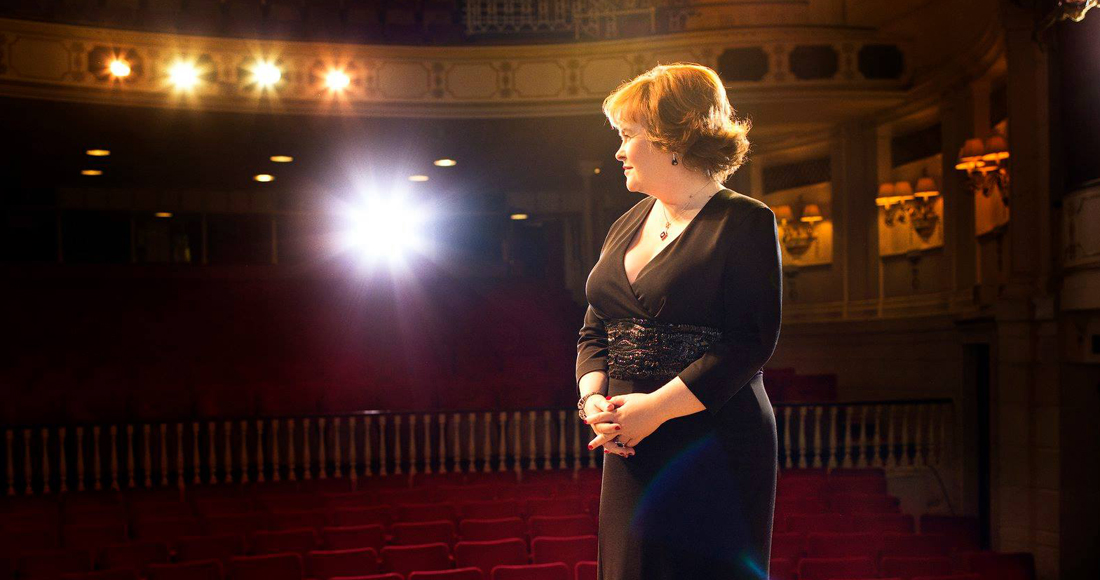 This will make you feel old: it's ten years since Susan Boyle’s triumphant audition for Britain’s Got Talent turned her into a global sensation.

A decade on, seven albums and 3.8 million record sales later, she’s taken on over 75 tracks originally performed by other acts, across a range of genres; from The Rolling Stones, Depeche Mode and Madonna to religious hymns and musical theatre numbers.

To mark ten years since her rendition of I Dreamed A Dream captured hearts across the world, a compilation of her best covers is being released this week (May 31). Aptly titled Ten, the collection features 13 of her best covers as well as four new ones, including her take on A Million Dreams from The Greatest Showman in partnership with Michael Ball.

When it comes to sales and streams combined, Susan’s most popular cover in the UK is Wild Horses, originally released by The Rolling Stones in 1971. Serving as the lead from her debut album I Dreamed A Dream, it reached Number 9 on the Official Singles Chart and is her only song to reach the Top 10.

Looking at audio and video streams only, it’s I Dreamed A Dream that comes out on top (2.26 million), ranking second overall when downloads are factored in. Susan’s performance of the song at her BGT audition has over 237 million views on YouTube, while its impact at the time sent Patti Lupone’s recording to Number 45 and later inspired countless more covers, including version by the cast of TV series Glee.

Finishing in third place is Susan’s take on I Know Him So Well, a comedy collaboration with Geraldine McQueen aka Peter Kay. Susan took on the part of Elaine Paige, one of her musical idols, while Geraldine performed Barbara Dickson’s parts. It reached Number 11 on the Official Singles Chart, with proceeds going to Comic Relief.