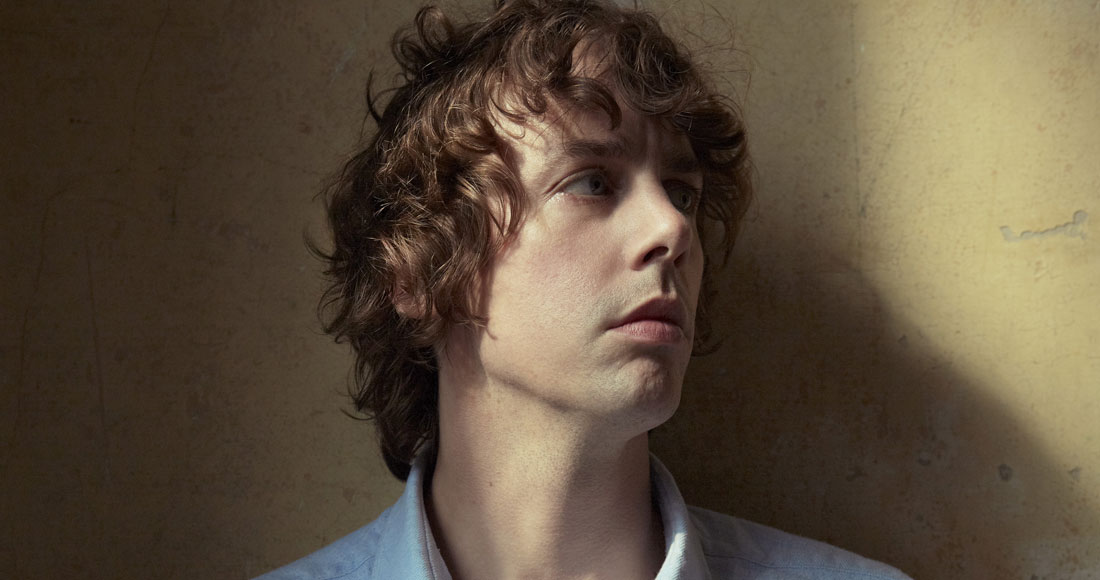 Never let it be said that record companies don’t have a sense of humour. When faced with, let’s say, lower than expected sales figures for an album or single, lots of pop stars and record companies prefer to quickly move on and look forward rather than drawing attention to it. Not Stiff Records, however, who saw the funny side of former Razorlight frontman Johnny Borrell’s album not selling as much as they’d hoped.

In a statement on their website, Stiff Records joked: “Stiff Records is proud to announce first week sales figures for its latest album – Johnny Borrell's 'Borrell 1' – of 594.” Stiff, whose artist roster includes Alvin Stardust, Elvis Costello and Dave Stewart, went on to make light of the fact that Borrell 1’s first-week sales tally made it “the 15,678th best selling album of the year to date". Stiff’s last release was, they quipped, “the multi million-selling two-volume set, '30 Years Of Stiff Records' (although admittedly that was a free cover-mount with 'The Independent on Sunday')”.

While the album may have not performed as well as they’d wished, Stiff Records remain optimistic. "So far we've achieved 0.00015% sales of Adele's '21' – and 0.03% sales of this week's No. 1 album from Jahmene Douglas – so we feel like it's all to play for as we move into the all-important week two,” they said. “We might even break the Top 100.”

Well, guys, you know exactly where you can find out – on OfficialCharts.com from 7pm on a Sunday. We’ve got everything crossed for you!

As part of Razorlight, Johnny Borrell fared a little better when it comes to chart positions. Their three albums – Up All Night, Razorlight and Slipway Fires – all went Top 5, with their eponymous second album hitting Number 1.

Razorlight had five Top 10 hits, with America spending a week at Number 1 in October 2006.