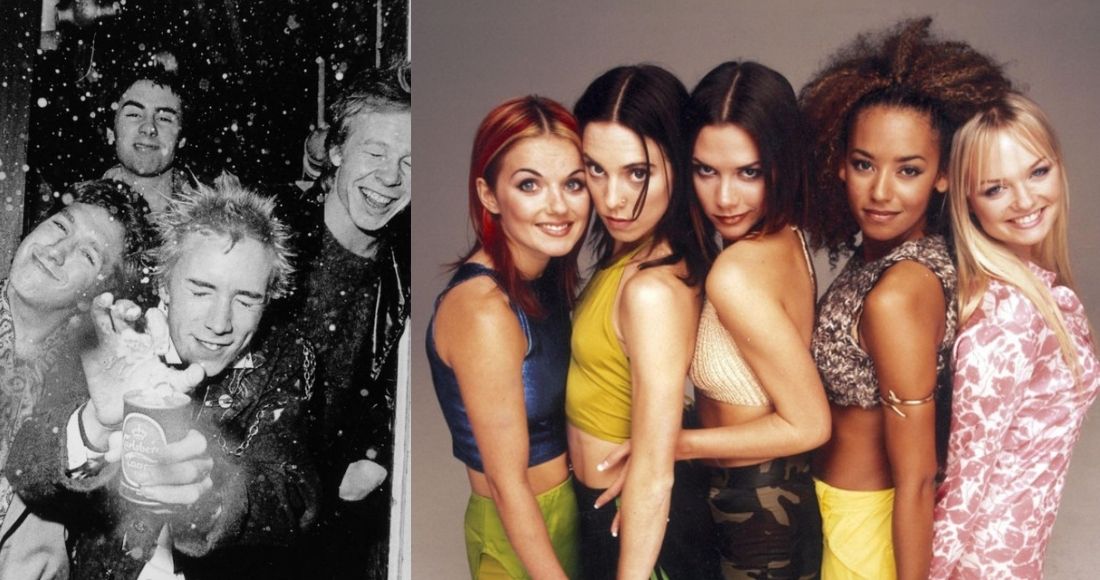 Hit albums by the likes of Adele, Spice Girls, Sex Pistols, Robbie Williams and more will have special vinyl pressings auctioned off for charity in the upcoming White Label Auction.

Net profits from the auction will go towards the music industry charity the BRIT Trust and will take place next week on June 7. The BRIT Trust has donated around £28 million to charities and causes that promote education and wellbeing through the power of music and the creative arts since 1989.

One of the most exclusive sales will be two rare 7" test pressings of The Sex Pistols' controversial debut single God Save The Queen, which was originally released in 1977 and is getting a special re-release in 2022 to celebrate Queen Elizabeth II's Platinum Jubilee.

One test pressing is the version originally released by A&M that was later withdrawn, and the other one being released later in 1977 by Virgin Records.

Both versions of the Sex Pistols vinyl will be re-issued this Friday on limited edition platinum and blue vinyl respectively, although both sold out within less than a day.

There will also be two collectible items for Spice Girls fans - a vinyl of record-breaking debut album Spice, as well as their Greatest Hits LP teamed with a special 12" Wannabe single.

New items added to the auctions now also include test pressings of Adele's most recent album 30, a signed vinyl record from Wet Leg and their chart-topping self-titled debut.