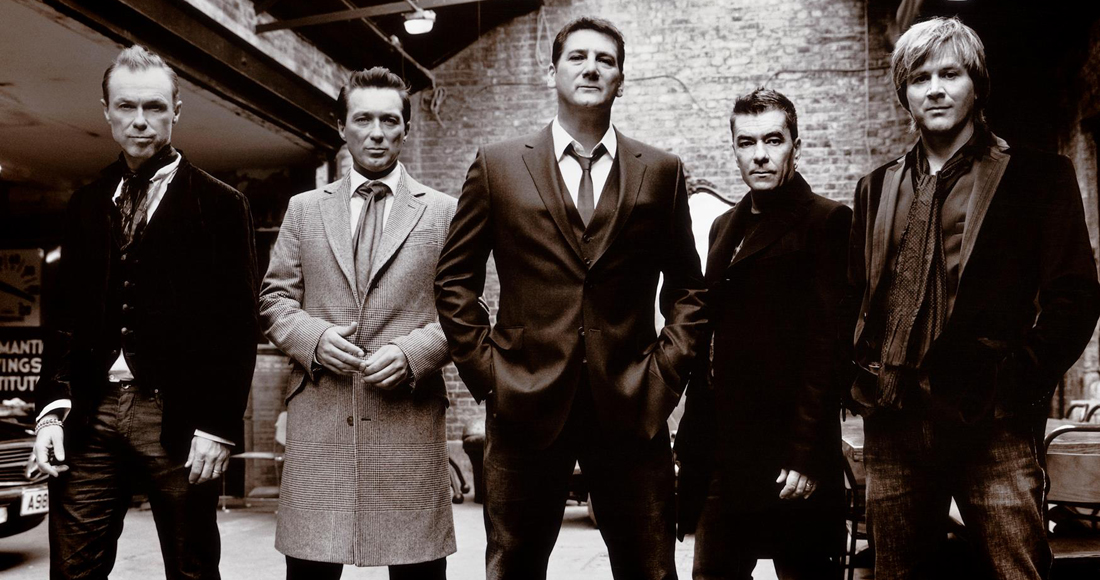 It's true: Spandau Ballet's Tony Hadley has formally announced his departure from the band.

The lead singer of the '80s group released a statement online confirming he is no longer a part of the band. Read below:

A statement from Tony Hadley :- I am no longer a member of the band Spandau Ballet & will not be performing with the band in the future. pic.twitter.com/KcuNGTtSFn

The statement reads: "Due to circumstances beyond my control, is it was deep regret that I am required to state that I am no longer a member of the band Spandau Ballet and as such I will not be performing with the band in the future."

Fans responded on Twitter saying they were "heartbroken" by the news, with one posting: "I've been a fan of Spandau since 1980 - I'm heartbroken to hear this news".

Spandau Ballet first split up in the 1990s after a disagreement over royalties but reformed for a string of sold out shows in 2009 and again in 2015.

The group notched up 17 Top 40 singles in their time together, ten of which reached the Top 10, including the Number 1 single True. Check out their complete chart history here.