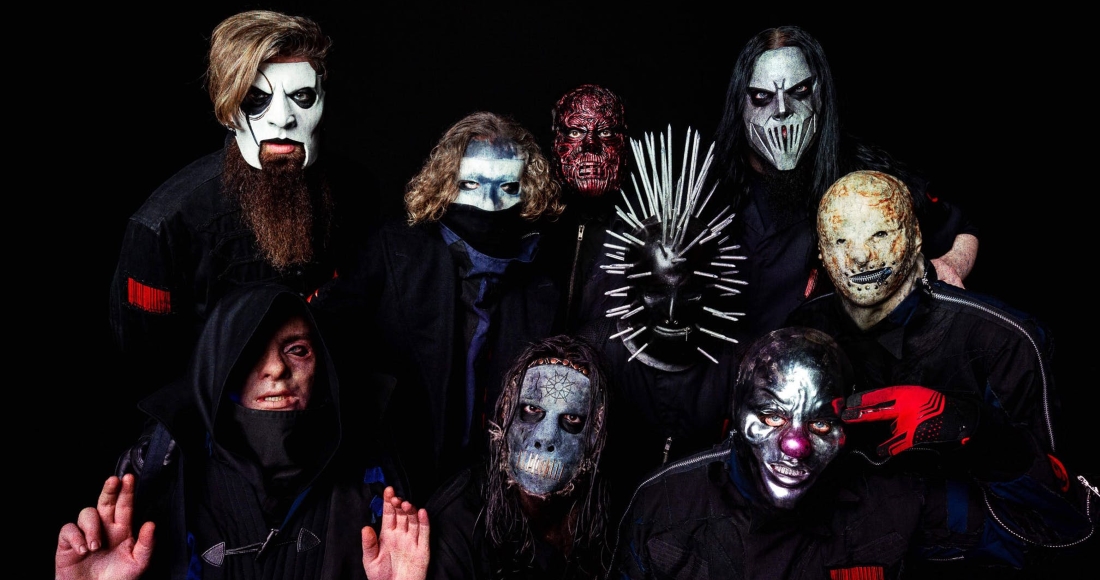 The Iowa band’s sixth album We Are Not Your Kind claims the top spot with over 31,800 chart sales, made up of 25,500 physical sales, 5,000 downloads and 4,300 streaming equivalent album sales. It marks their first Number 1 album in 18 years and second overall, following 2001’s Iowa. Click here to view Slipknot's full UK chart history.

Slipknot knock Ed Sheeran’s No.6 Collaborations Project from the summit, which slips to second place after four consecutive weeks at Number 1.

It’s rare to see a heavy metal album at the top of the UK albums chart: the last time was four years ago, when Iron Maiden’s The Book of Souls hit the top in September 2015. Including Slipknot’s latest, just five heavy metal albums have reached Number 1 on the Official Albums Chart this decade. The remaining five are:

Look back over every Official UK Number 1 album ever

Rick Ross is new at 18 and earns his fourth UK Top 40 album with Port Of Miami 2, while US rapper/singer Trippie Redd rounds off our new entries with ! going straight in at 19.