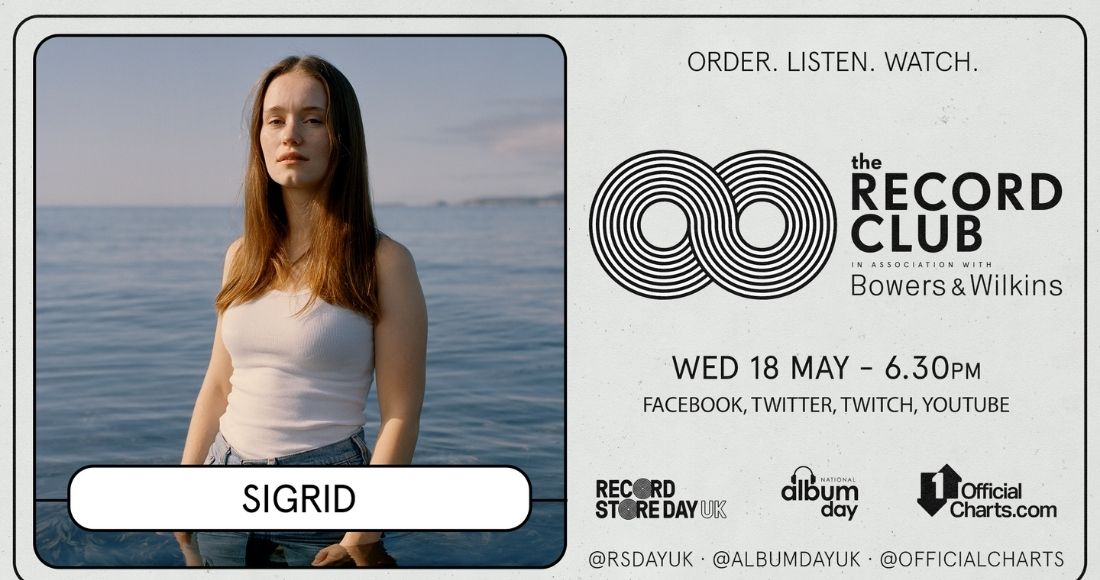 Sigrid will join The Record Club with Bowers & Wilkins next week, to discuss her second album, How To Let Go.

Her first full-length release since her breakthrough debut album Sucker Punch peaked at Number 4 in 2019, How To Let Go sees Sigrid attempt to work through her catharsis, melding her Scandinavian pop hooks with an edgier, more experimental sound.

The record was trialled by the self-love anthem Mirror as well as disco banger Burning Bridges and the surprising Bring Me The Horizon team-up Bad Life.

Sigrid will be chatting with the BBC's Jess Iszatt from 6.30pm BST Wednesday May 25.

Fans are encouraged to tune in live, and prepare questions for Blondie as we'll be putting a selection of them to the pair during the stream - and if yours is asked during the chat you could be in with a chance to win a pair of Bowers & Wilkins headphones!