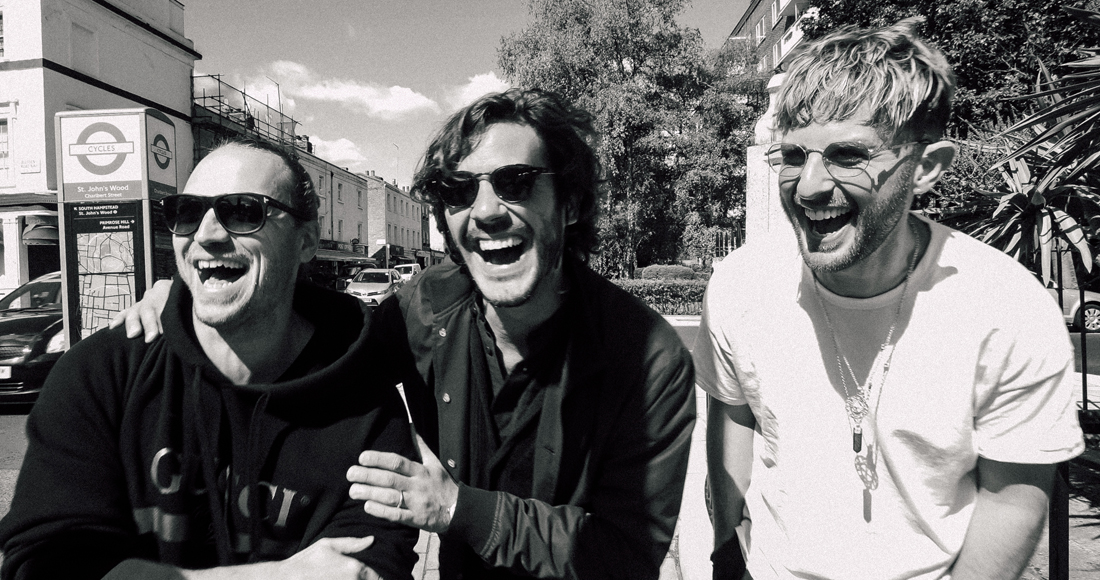 For their latest single, Sigma have touched on the formula that gave them a huge Number 1 hit with Changing.

You And Me As One, which was released earlier this month, has a thunderous, chantalong chorus that has become Sigma's signature sound on their radio-friendly tracks. But where Changing was more staight up pop-dnb with lashings of soul courtesy of Paloma Faith, You And Me As One blends their style with the acoustic indie-folk sound of collaborator and the song's co-writer Jack Savoretti.

They've extended the fusion to the track's accompanying music video. Premiered below, it weaves together shots of Jack and Sigma in a crumbling, dimly lit church in Peckham, London, with a couple journeying through the city and eventually stumbling across it. Watch below: