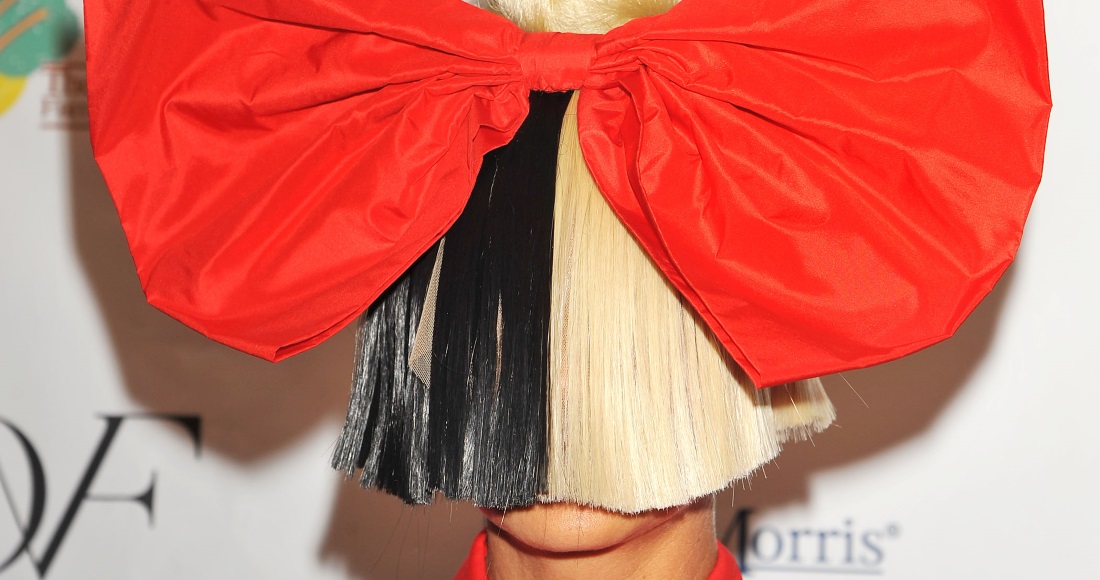 She might be acting up, but Sia isn’t messing about on this week’s Official Albums Chart as her new album heads for this week’s top spot.

The album – a collection of songs penned by Aussie star that were ‘rejected’ by pop superstars including Rihanna and Beyonce – has a lead of 4,000 combined sales on today’s Update over David Bowie retrospective Best Of Bowie, which climbs to 2.

MORE: Find out what Rihanna's 40 biggest selling singles are

US metal band Dream Theatre are on course to land their highest-charting collection yet with their 13th album The Astonishing, currently at Number 7, and Bloc Party are at 10 with their fifth album Hymns.

Finally, Avantasia’s Ghostlights (34) and Walking On Cars’ Everything This Way (39) could also earn a place in this week’s Official Albums Chart Top 40.