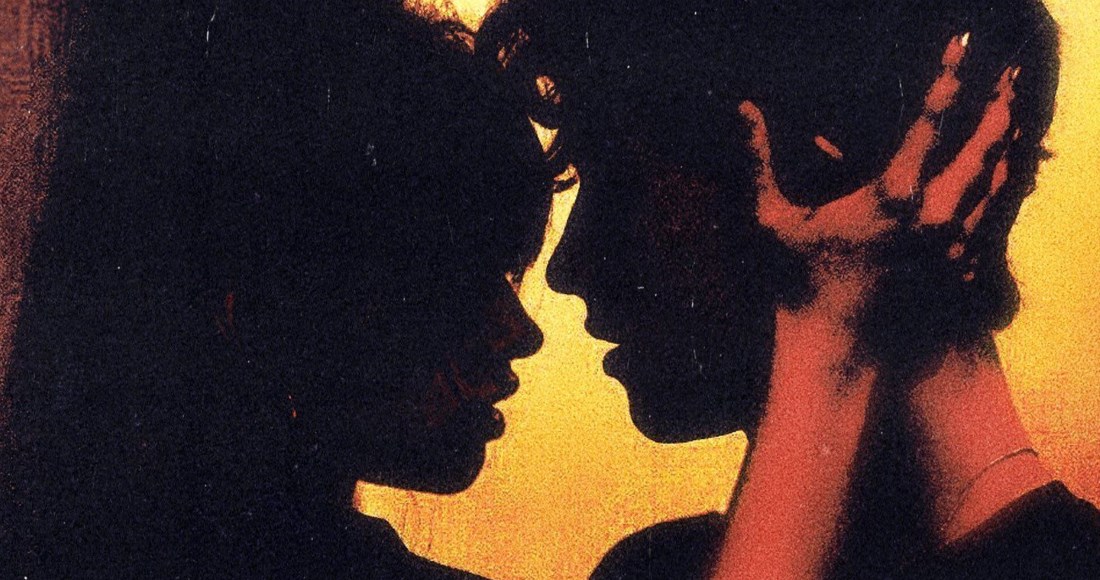 Senorita scores its biggest week of downloads so far to keep Ed Sheeran’s Beautiful People ft. Khalid in the runner-up slot for a third straight week.

Ed is back again at Number 4 - this week’s highest new entry is Remember The Name featuring Eminem and 50 Cent, Ed’s 37th Top 50 hit and 26th to enter the Top 10. Cross Me featuring Chance the Rapper and PnB Rock lifts to a new peak of Number 6 to conclude a huge week for Ed.

Elsewhere, Billie Eilish’s Bad Guy rebounds five places to 11 following the release of a remix featuring Justin Bieber, ahead of Sigala and Becky Hill’s Wish You Well (14) and Kygo & Whitney Houston’s Higher Love (19), both of which enter the Top 20 for the first time.

There are new peaks this week’s for Tiesto, Jonas Blue & Rita Ora’s Ritual at 21, Sam Feldt & Rani's Post Malone at 24, Location by Dave ft. Burna Boy at 26 and AJ Tracey’s Ladbroke Grove at 33, while Ali Gatie and Ellie Goulding also hit new highs with It’s You and Hate Me ft. Juice WRLD at 34 and 35 respectively.

Finally, a trio of new entries make their first Top 50 appearances: Freya Ridings impacts at Number 41 with Castles, Becky Hill takes out a second chart entry of the week with her Weiss collaboration I Could Get Used To This at Number 45, and Lil Tecca lands at Number 46 with Ransom.