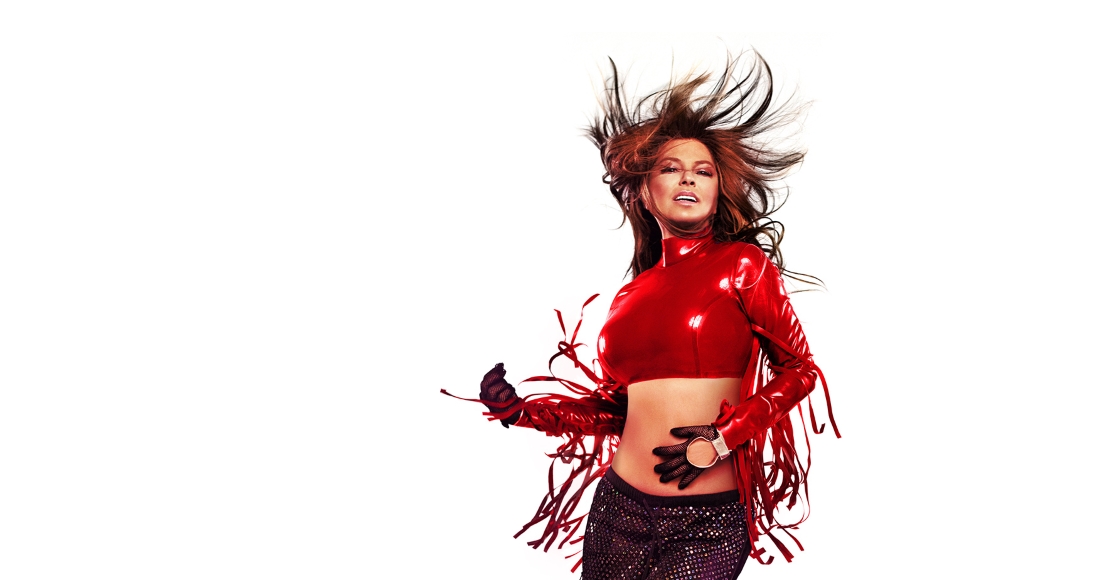 Shania Twain has announced plans for her second Las Vegas Residency with a new show, appropriately titled Let’s Go! The country-pop star will grace the Zappos Theatre (currently home to Christina Aguilera’s Xperience) with her presence for 23 nights between December 2019 and June 2020. See all dates and ticket info here.

So which songs could be getting the Vegas treatment; the hits that put her at the top of her game? We've crunched the numbers of physical sales, downloads and streams to reveal the Top 20 countdown of Shania's biggest songs. First, some highlights...

You're Still The One

Shania had us all fooled with her first hit, which peaked at 10 in 1998. Thanks to this dreamy ballad about eternal love, we thought she was a chilled, romantic "two glasses of Chardonnay then an early night" kind of popstar. Little did we know what was round the corner. You're Still The One, the soundtrack to a million anniversary parties, has notched up 529,000 combined sales to be her third biggest seller, including 18.6 million streams.

From This Moment On

Another ballad that sadly gets overlooked in the Shania back catalogue, but it was a big seller AND it charted higher than You're Still The One. Originally created as a duet with Elton John in mind, From This Moment On ended up a Shania-only moment, peaking at 9 and shifting over 295,000 copies.

That Don't Impress Me Much

OK, now we're getting to it. Shania's wondrous up-yours to every sleaze who ever chatted you up in a bar was a huge summer hit in 1999. It is, we can reveal, her biggest in the UK, clocking up over 1 million combined sales, including 15.6 million streams. Now that actually does impress us much, tbh. It's also Shania's highest-charting song (tied with another hit), spending three weeks at Number 3.

Girls' nights out the world over got the anthem they truly deserved with this gutsy celebration of womanhood and nicking your boyfriend's clothes. Another Number 3 hit for Shania, in October 1999, Man! I Feel Like A Woman! – with its two exclamation marks, very unusual for a song title – is Shania's most streamed song in the UK, with 22.95 million plays. In all, it’s Shania’s second biggest single, with a combined sales total of more than 687,000.

Don't Be Stupid (You Know I Love You)

More sass from Shania, this track was actually the second single from her album Come On Over in the US, but the last here, which is why it got a peppy (and hard to find now) remix for release in the UK. This new breath of life helped the song to Number 5 in early 2000. It's Shania's seventh biggest single with 145,000 combined sales.

MORE: The best-selling albums of all time on the Official UK Chart

Come On Over is one of the best selling albums of all time in the UK, with 3.38 million copies sold. Bit, but, by late 2002, it was time to move on, and this was the first single from Shania's follow-up called, um, Up! She'd been away over two years, but the UK hadn't forgotten her. I'm Gonna Getcha Good peaked at 4, and has clocked up over 181,000 combined sales.

If you cheated and scrolled down for the full Top 20, you may have noticed this little curveball in there. Yes, it's that White Christmas, from Michael Buble's Christmas album in 2011, and it's Shania's third most streamed song in the UK with 16 million plays across audio and video streams.