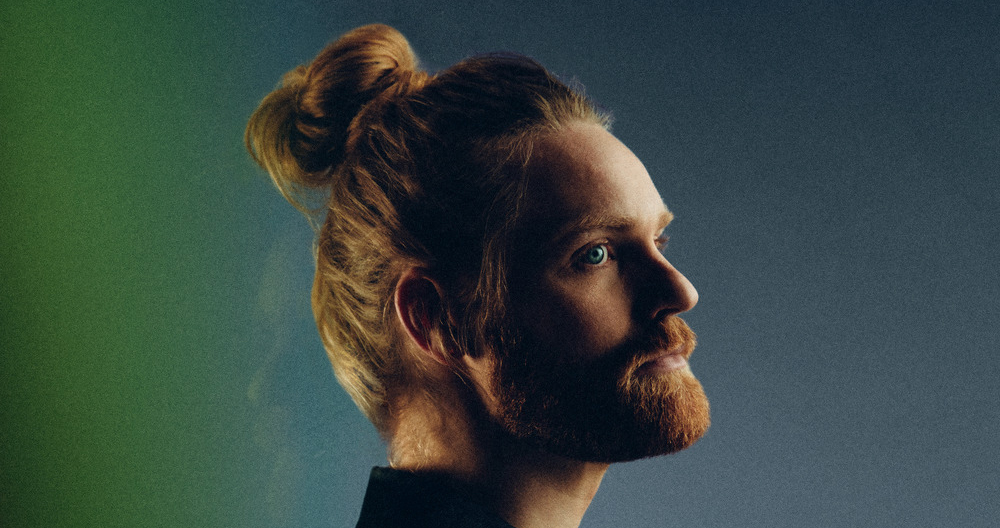 The UK's entry in the Eurovision Song Contest 2022 has been revealed as singer-songwriter and social media star Sam Ryder.

Sam was selected to compete for the UK during a selection process headed up by TaP music - the management team behind some of music's biggest acts, such as Dua Lipa, Lana Del Rey and Hailee Steinfeld.

Sam will compete in the competition with the song Space Man - previously Official Charts Show host Scott Mills' Record of the Week. Listen to our Eurovision entry below.

Speaking about being selected to represent the UK, Sam Ryder said: “Having been a fan of Eurovision since I was a kid l I am so honoured to have been presented with the opportunity to sing at an event alongside some of Europe’s most talented creatives, performers and songwriters.

"I hope to sing my head off in a way the UK can be proud of, and to showcase a song I wrote with my friends last summer makes the whole experience even more special. See you in Turin legends!”

This year's Eurovision Song Contest will take place in Turin, Italy following the victory of rock band Maneskin at last year's competition. Following their win, Maneskin actually set a UK chart record, which has now doubt re-invigorated the perception of Eurovision as a massive platform launch for any artists who participate.

Eurovision will also have a pleasantly UK slant this year too, with pop star Mika set to be one of the co-hosts for the semi-finals and the live Grand Final.

Last year's UK entrant, James Newman, finished in last place with the dreaded nil points. The last time the UK placed in the Top 10 of Eurovision finalists was in 2009 with future Sugababe Jade Ewen's ballad It's My Time.