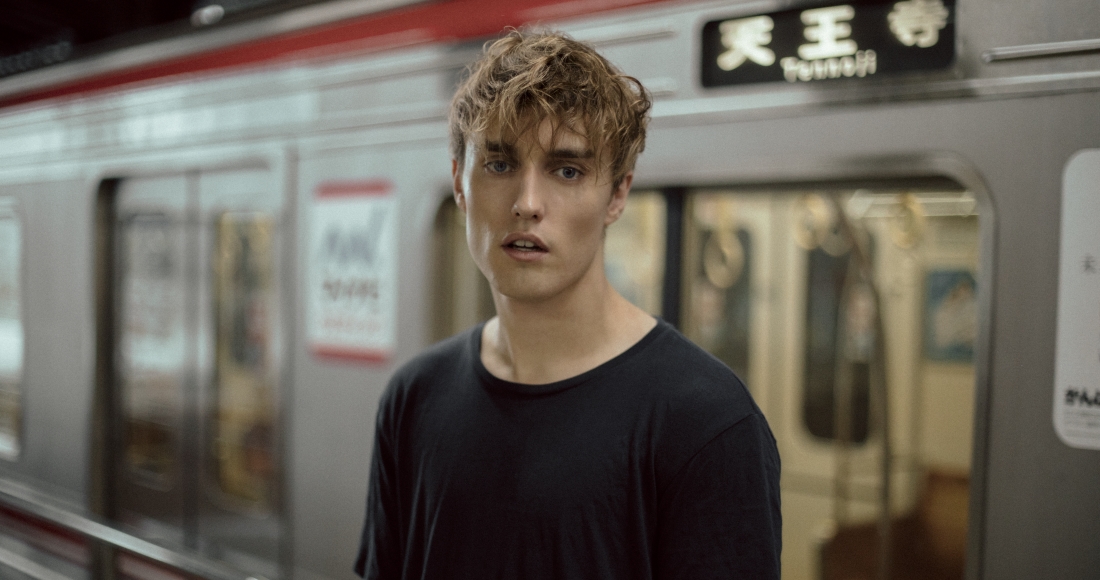 Sam Fender is well on target to claim the top of the Official Albums Chart.

The North Shields singer-songwriter's debut release Hypersonic Missiles is outselling the rest of the Top 5 combined, and is over 21,000 combined chart sales ahead of nearest rival Post Malone, who falls to Number 2.

Emeli Sande is on track for a third Top 10 album with Real Life, currently at 4, while veteran alt-rockers Pixies are eyeing a sixth Top 10 as Beneath the Eyrie starts at 5.

The Lumineers look set to land a third Top 10 with their third album III, new at 6; metal band Korn could land a fourth Top 10 with thirteenth studio album The Nothing, in at 7; and Charli XCX is aiming for a new Official Albums Chart peak with third release Charli, which starts at 10.

Mongolian folk band The HU, who first gained widespread popularity through YouTube, start at 11 with debut album The Gereg, while electronic group Metronomy are in at 14 with Metronomy Forever, and Kris Barras Band are on track to score a first Top 40 with Light it Up, new at 21.

Prince's ultra-rare The Versace Experience – previously only available on cassette, to attendees of a Versace fashion show in 1995 – goes in at  25 with its full release; Welsh musician Gruff Rhys eyes a third Top 40 album with Pang, at 27; and Alice Cooper starts at 28 with new EP Breadcrumbs.

Scottish band Belle & Sebastian are in line for an 11th Top 40 with Days of the Bagnold Summer at 31; two Stereolab reissues are aiming for the Top 40 –  Emperor Tomato Ketchup at 34, and Dots and Loops at 37; while Hobo Johnson's The Fall of Hobo Johnson starts at 35.