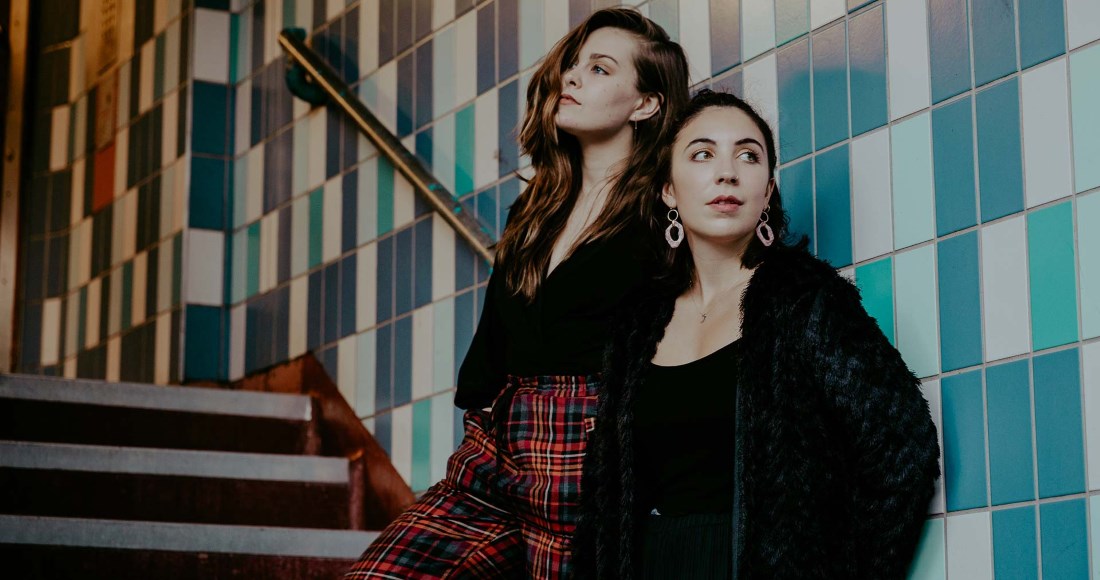 Saint Sister are back with a new single.

The Irish folktronica duo have today released Is It Too Early? (Kilmainham), a song about homesickness that has evolved following Gemma and Morgan's trips across the world.

"The sentiment is twofold; on a very personal level it came from the homesickness and anxiety we were feeling on tour, all the while receiving messages from home wishing us well on our big adventure," explained Morgan.

"The reality, however, was the two of us in the back of a van not getting to explore the different places we passed through, and learning how to support ourselves as much as each other. I couldn’t shake the feeling that I was supposed to be having the time of my life but all I wanted to do was go home."

The song's melody was conceived in Kilmainham, Dublin but developed in Sydney and California, building on their homegrown foundations with elements of inspiration from new areas they had visited.

Saint Sister released their debut album Shape of Silence in 2018 which featured the singles Causing Trouble and You Never Call. At this year's Choice Music Prize, Saint Sister were the only act nominated in both the Album and Song of the Year categories.

Gemma and Morgan will perform at the Forbidden Fruit Festival in Dublin on June 3, and will play in Cork as part of the Live at St. Luke's series on June 15.