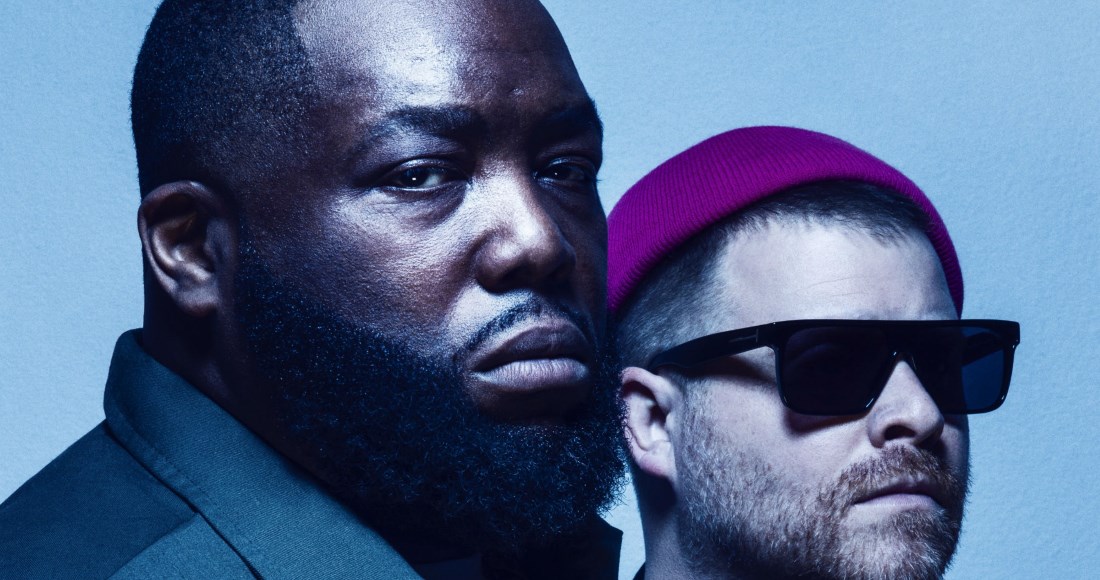 Run The Jewels have scored their first ever Top 10 album on the Official Irish Albums Chart.

Following its physical release, the renowned hip hop duo’s fourth album RTJ4 reaches a new peak of Number 8 and was the biggest album of the week on physical formats. RTJ4 originally entered the chart in June at Number 17.

Meanwhile at the top, Pop Smoke takes out a third non-consecutive week at Number 1 with Ireland’s most streamed album of the past seven days, Shoot For The Stars, Aim For The Moon.

US pop singer Ava Max debuts at Number 17 with her debut album Heaven & Hell, this week’s most downloaded album. Meanwhile there’s a Top 50 return for one of Ava’s inspirations Lady Gaga; Chromatica is back in the chart at Number 36 after she released the video for her new single 911.

New York rapper Lil Tecca enters at Number 38 with his debut album Virgo World, and finally, British folk singer Yusuf/Cat Stevens is a new entry at Number 45 with Tea For The Tillerman 2.