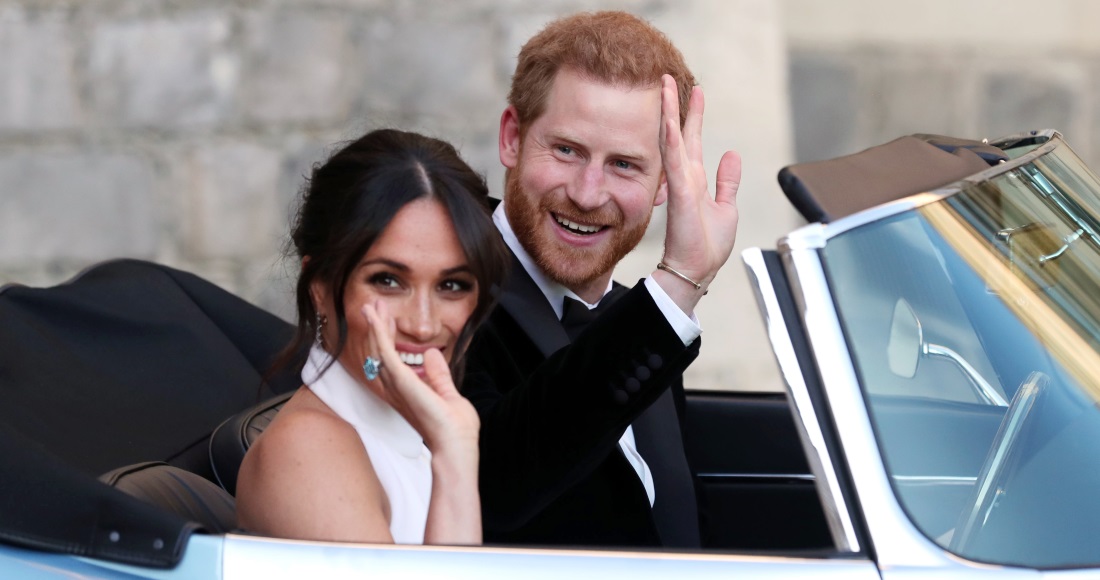 The Royal Wedding was watched by more than 18 million people on UK TV this past weekend, popularity that has spread to the Official Chart Update.

Following a performance from teenage classical musician Sheku Kanneh-Mason during the ceremony, his debut album Inspiration catapults back into the midweek Top 40 at Number 19.

Upon its release in February 2018, Inspiration helped Sheku to become the youngest cellist to break into the Official Albums Chart Top 20 (peaking at Number 18). The 19-year old also took the accolade of becoming the first BBC Young Musician winner ever to make the UK Top 40 with their debut album.

Over on the midweek Official Compilations Chart, The Royal Wedding: The Album, the official recording of Prince Harry & Meghan Markle’s nuptials, already sits at Number 46 after just 24 hours of digital-only availability.

With its physical release also due out on Friday (May 25), the Official Charts Company are expecting to see both The Royal Wedding album and Sheku’s album scale both the mainstream and Official Classical Charts over the coming days.