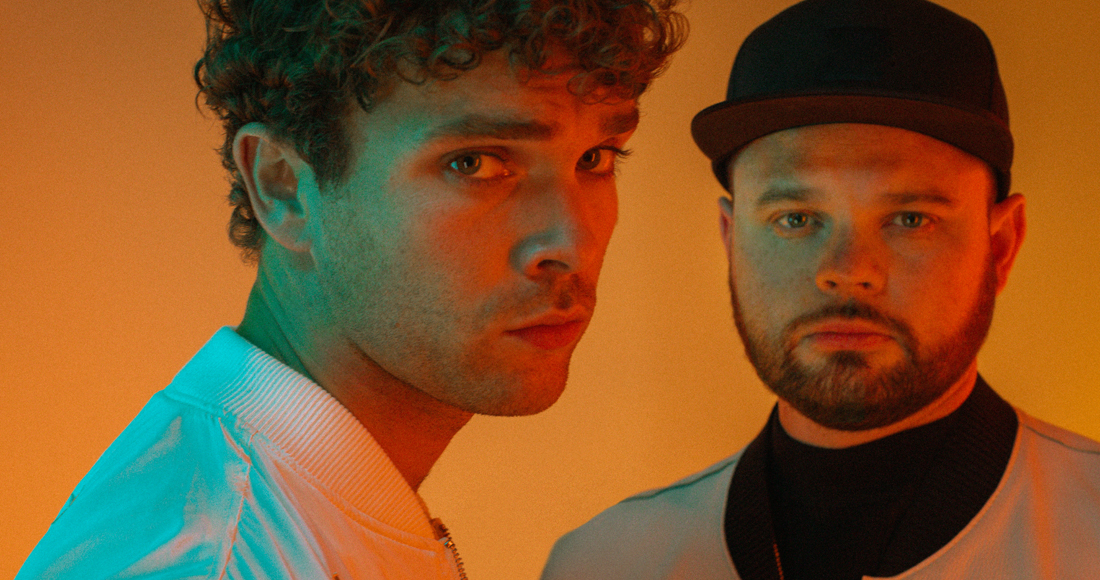 Royal Blood's new single Trouble's Coming is on track to become their first Top 40 hit on the Official Singles Chart this week.

The Brighton rock duo returned last Friday (Sept. 25) with the track, and it marks a significant change in their sound - they've described it as "disco meets AC/DC".

Trouble's Coming is currently placed at Number 28 in the latest Official Singles Chart Update. If it holds on it could be their first Top 40 single; the closest they've previously reached is Number 43 with Figure It Out in 2015.

The track serves as the lead single from their upcoming third studio album. Their first two records, 2014's self-titled and 2017's How Did We Get So Dark? both reached Number 1 on the Official Albums Chart.

Just outside the Top 40, Machine Gun Kelly's Forget Me Too, taken from his brand-new album Tickets To My Downfall, is currently at 41, while the second offering from Kylie Minogue's new album Disco, Magic, is at 44.