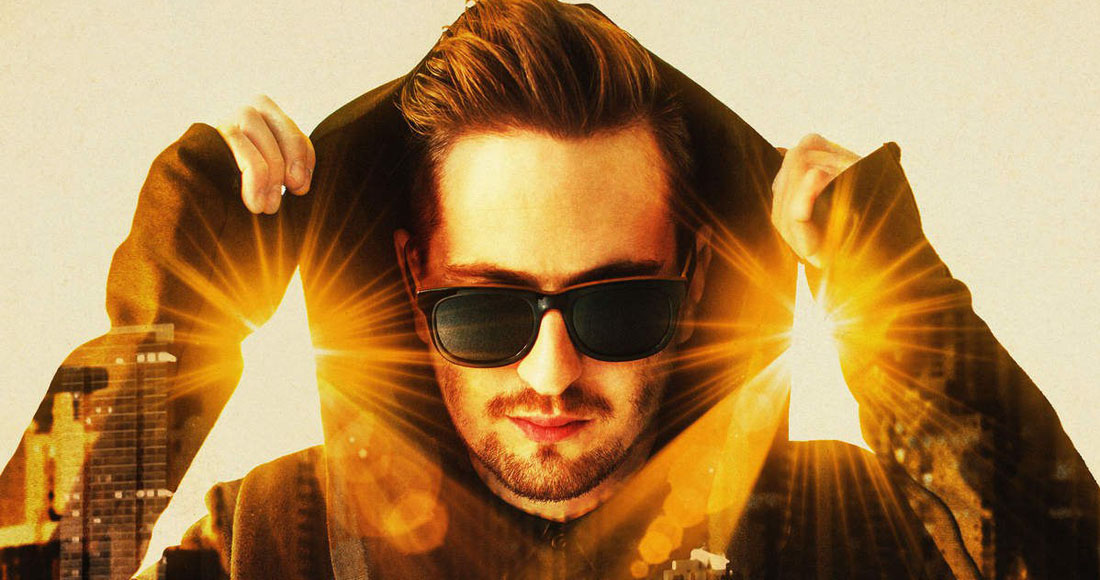 Robin Schulz has revealed details of his new album, including an enviable list of collaborators.

The German producer and DJ will release his second LP Sugar on September 25 via Tonspiel/Atlantic Records and includes collaborations with Moby, Akon and Disciples. Check out the artwork and tracklisting below: 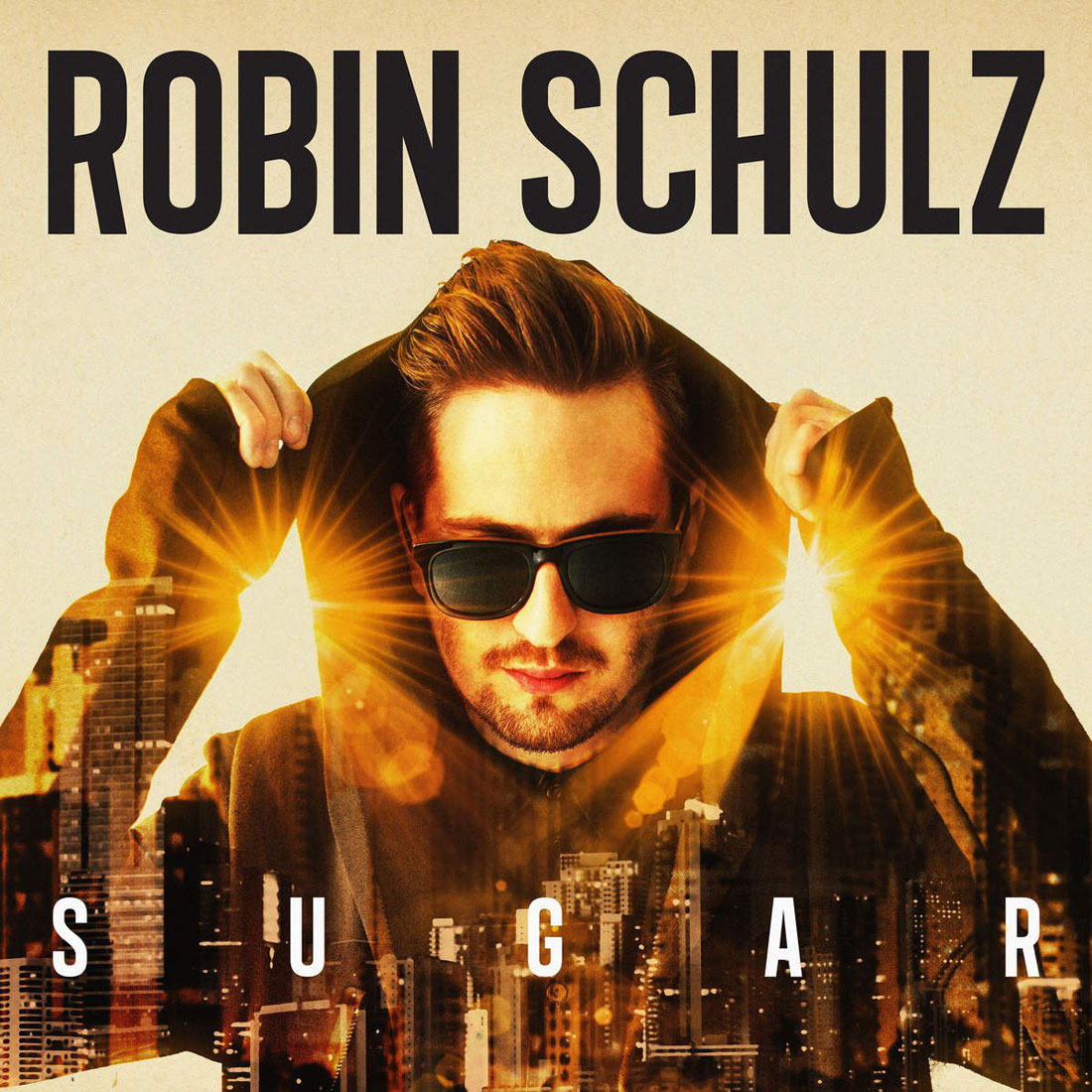 Robin's UK breakthrough came last year with his Lilly Wood collaboration Prayer In C, which logged two weeks at Number 1 on the Official Singles Chart in September and became one of the Official 40 biggest songs of 2014.

His latest single Sugar has already topped the German singles chart and is out in the UK now.

Listen to a mini-mix of Sugar below: