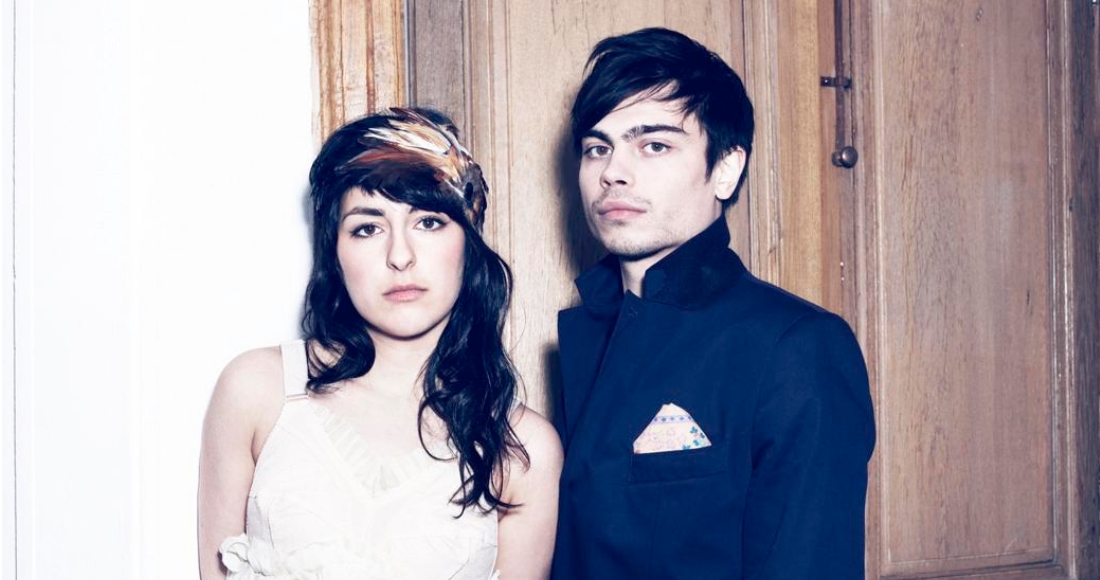 The song - which was originally released by the French-Israeli duo in 2010 and has since been remixed by German producer Robin Schulz – has topped the charts across Europe and marks Robin’s second UK Top 40 Number 1 this year, following his re-working of Mr Probz’s Waves back in May.

Prayer In C makes a last minute grab for the top spot following a close chart battle with Duke Dumont, who settles for Number 2 after leading the chart earlier this week with Won’t Look Back. The track, which climbs a massive 167 places this week following its full download release, marks the London producers third single and follows his previous chart toppers Need U (100%) and I Got U.

New in at Number 3 are The Script with Superheroes. The track serves as the lead single from the Dublin band’s fourth studio album No Sound Without Silence and marks their eighth UK Top 40 hit to date.

Meanwhile, Iggy Azalea and Rita Ora jump three places to Number 4 this week with Black Widow, and Sam Smith leaps 9 to 5 with I’m Not The Only One, the latest single from his debut album In The Lonely Hour.

US girl group G.R.L, who were put together by Pussycat Dolls creator Robin Antin, debut at Number 11 with Ugly Heart. The entry follows the tragic death of one of the group’s singers Simone Battle, who died yesterday at the age of 25. The band have since tweeted a tribute to Simone, insisting they will “carry her memory with us in everything we do”.