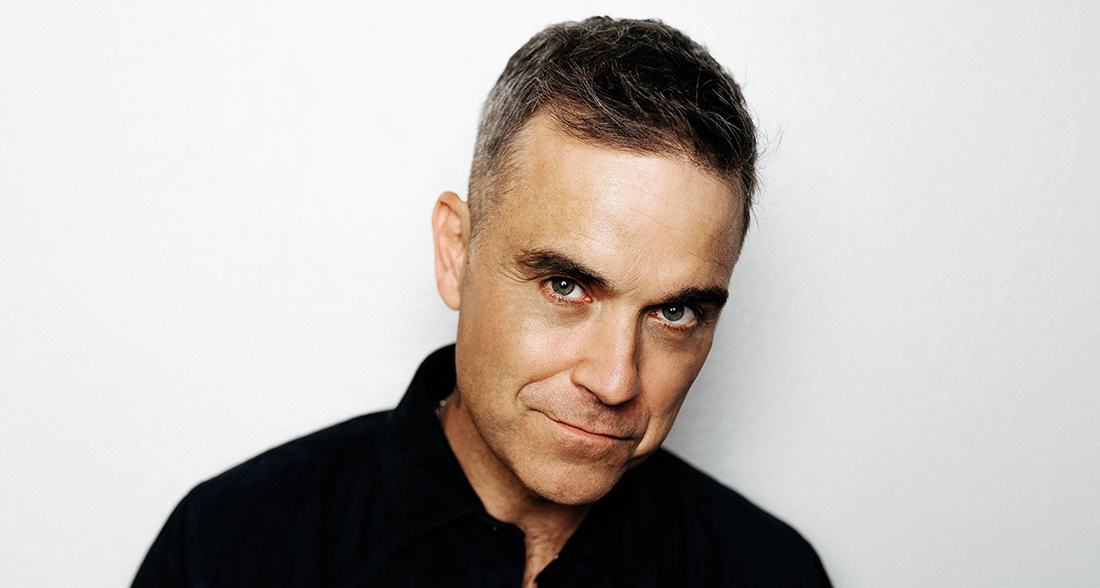 Following Sam Ryder's success at the Eurovision Song Contest last month, which saw him claim second place and give Harry Styles a run for his money on the Official Singles Chart, Robbie Williams now wants a piece of the pie.

As he announces the release of his new album XXV, a collection of reimagined hits and brand new tracks, Robbie reveals he's 'already put his name forward' for Eurovision 2023 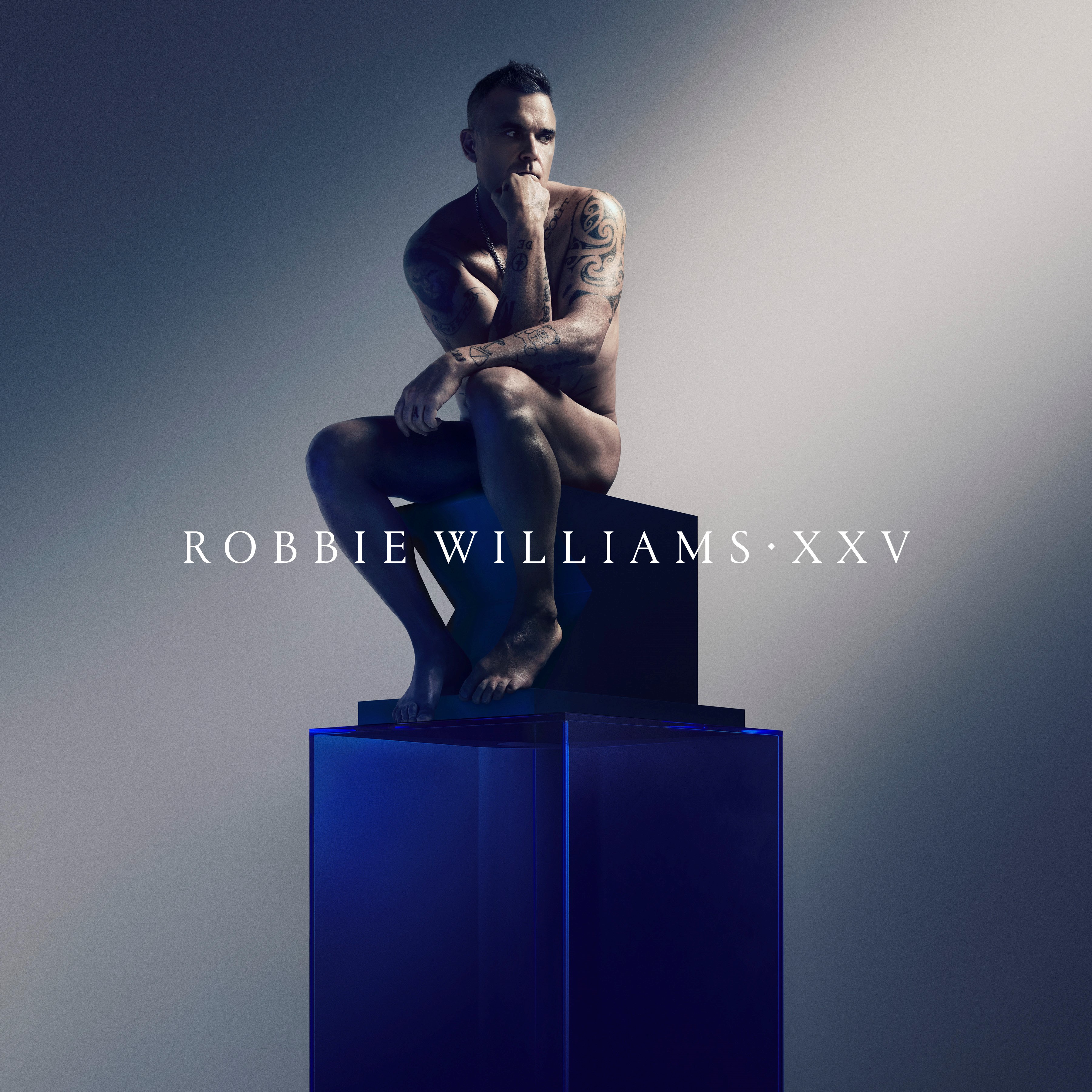 Chatting to BBC Radio 1 Official Chart Show host Scott Mills at a playback of his new album at The Arts Club, Robbie said: "Actually, I've already put my name forward [for Eurovision]. Not to represent the UK, but to do that bit at half time, like Madonna and Justin Timberlake.

"Absolutely, I'll have a bit of that. Nobody did that, then Justin Timberlake did it one year."

If Robbie fancies performing something along the lines of Mika's iconic medley from this year's Song Contest, we're here for it.

"I love Eurovison, I'm a massive fan," Robbie continued. "It's really simple. Get a great song, get somebody great to perform it and we'll do really well. If we don't have those two things then we're going to come last. Nul points."