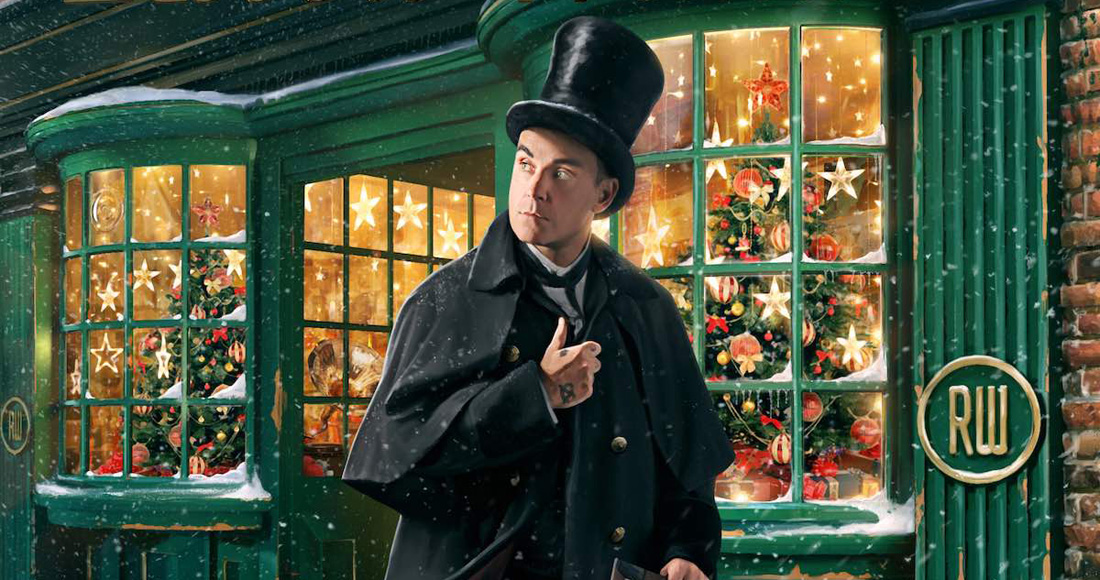 Robbie Williams has announced details of his new Christmas album. The British singer will release a double album of festive covers and original songs, called The Christmas Present, on November 22.

The announcement arrives after news that Robbie will sing the theme song for Channel 4's Christmas TV adaptation of classic children's book The Tiger Came To Tea. The track Robbie will sing for the half-hour film is called Hey Tiger!.

The first half of the new record, called Christmas Past, is a collection of festive covers including Winter Wonderland, Santa Baby and It's A Wonderful featuring Robbie's dad Peter Conway. The second half, Christmas Future, features new songs and incudes guest appearances from Rod Stewart, Bryan Adams and Tyson Fury.

See the full tracklisting for The Christmas Present below.

To celebrate the release, Robbie is putting on a special show at London's SSE Arena December 16. Tickets fo on sale on November 7 at 10am.

While The Christmas Present may be Robbie's first ever festive material, he's no stranger to the Christmas Number 1. In 2001, he and Australian actress Nicole Kidman shot to the top spot with their cover of Somethin' Stupid.

Robbie Williams has scored 12 UK Number 1s on the Official Albums Chart, making him the most successful British solo act in Official Chart history. His last studio album The Heavy Entertainment Show debuted at Number 1 back in November 2016, and all but one of Robbie's solo studio albums have reached the top spot. Click here to view Robbie's full UK chart history.

MORE: Big-hitter albums that could be score success this Christmas