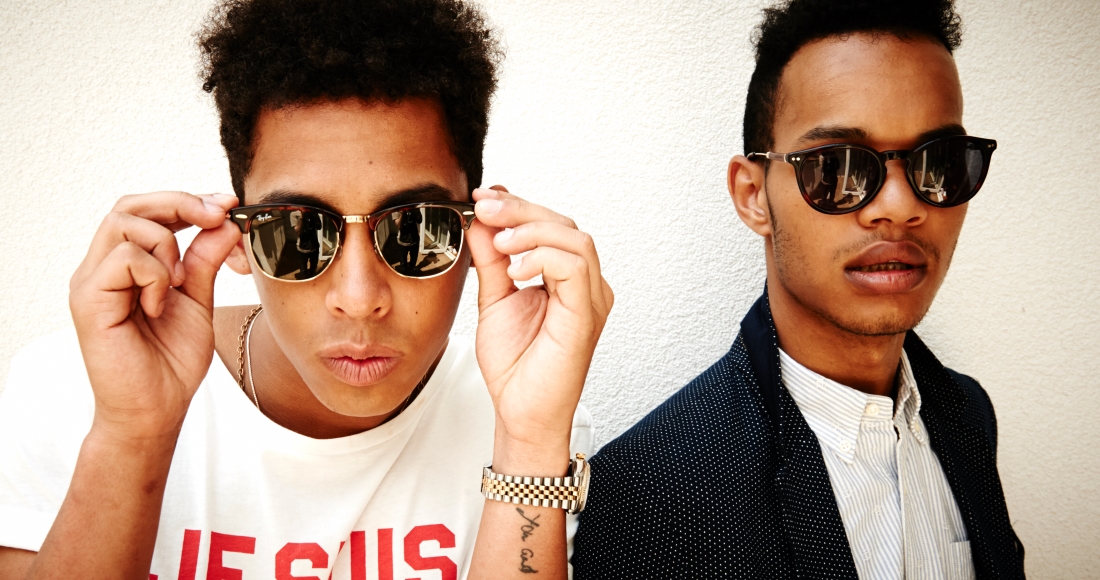 Rizzle Kicks have unveil a remix of their forthcoming single, Tell Her, exclusively on OfficialCharts.com. It has been reworked by K-Gee, who has previously remixed songs for Jessie J, All Saints and George Michael.

Tell Her serves as the lead single from Rizzle Kicks' upcoming as-yet-untitled third album, and will be released on August 10 through Island Records. 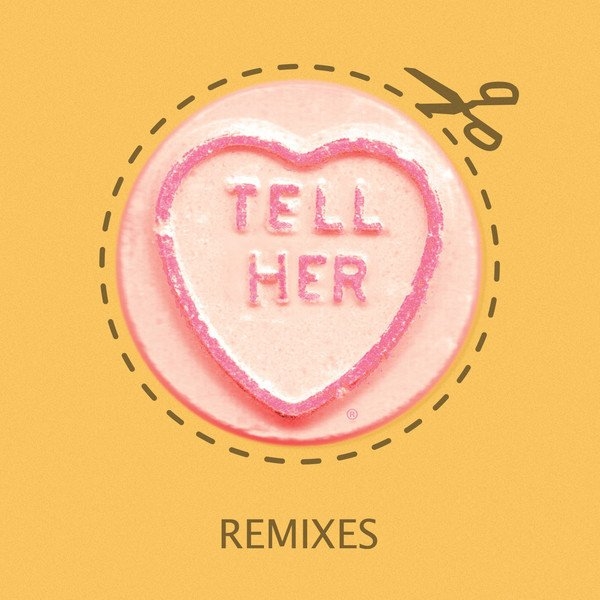 Listen to the Tell Her K-Gee Remix exclusively below: