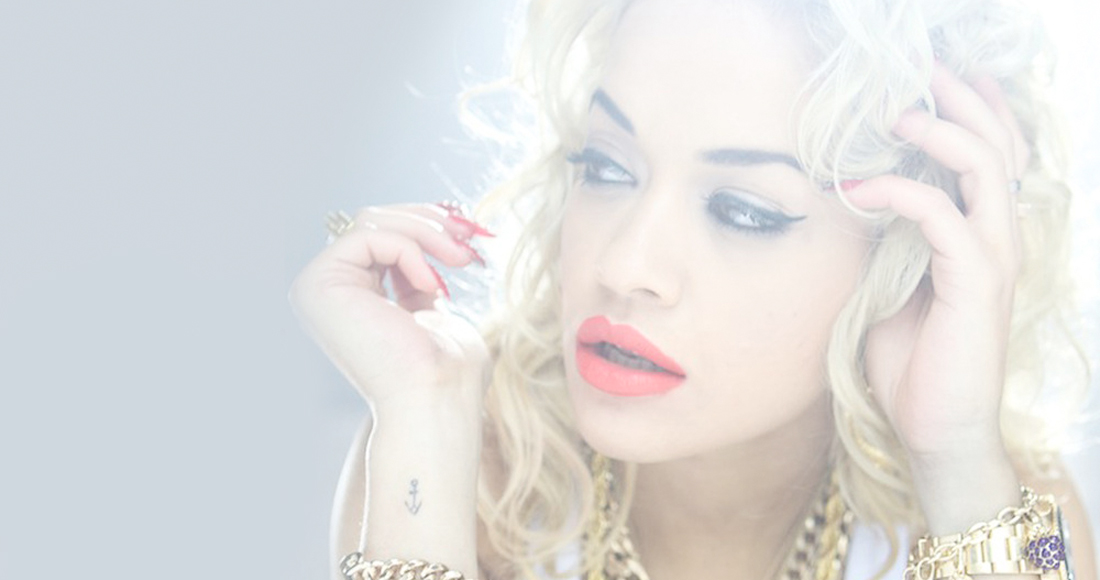 The 21-year-old singer, who provided the vocals for DJ Fresh’s smash hit Hot Right Now, which is currently the fastest selling single of 2012 so far, has taken an early lead in this week’s race to Number 1 with her latest release, R.I.P..

R.I.P., which also features Tinie Tempah, was written by Canadian rapper Drake and produced by electronic supremos Chase And Status.  It’s the first UK release to be lifted from Rita’s upcoming, as-yet-untitled debut album, which will be released through Jay-Z’s Roc Nation label later this year.

Tulisa slips into second place with Young, while Alex Clare’s Too Close (Number 3) continues to climb up the Official Singles Chart since its release five weeks ago. Former Number 1, Call Me Maybe, by Carly Rae Jepsen is at Number 4, while Fun and Janelle Monae’s We Are Young slips from Number 3 to Number 5.

Thanks to guest vocals from chart throb Justin Bieber, Far East Movement look set to score their third Top 20 single with Live My Life which is new in at Number 7, while Emeli Sande’s My Kind Of Love looks set to debut on the Official Singles Chart at Number 24 following her performance on the BBC’s hit reality TV show The Voice this past weekend.

The Voice is also responsible for the vast majority of this week’s Official Singles Chart Update re-entries: The Temper Trap’s Sweet Disposition, which was covered by David Julien on the show, climbs from Number 94 to 15, while Kate Bush’s Running Up That Hill (covered by Bo Bruce) is at 33. Tom Petty’s 1989 track Free Fallin’ (Number 38) looks set to enter the Official Singles Chart for the first time ever this Sunday thanks to Max Milner’s cover version, while Coldplay’s Paradise sneaks back into the Top 40 (Number 39) thanks to Cassius Henry’s soulful reworking on the show.